Terri Thrush Productions, With Locations in the US & Panama, Offers One Stop Independent Film & Television Production 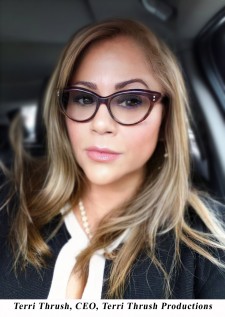 Terri Thrush Productions is the producer of record for numerous documentaries, such as "No Mas", the Sugar Ray Leonard and Roberto Duran story, and "We Can Change", a documentary about the hunting of jaguars throughout the Mesoamerican Biological Corridor as well as producer for Anthony Bourdain "No Reservations" in Panama. Terri was also Director and Producer of "Tour de Chefs", a live gastronomic show with the participation of the best chefs in Panama and abroad using technological mergers with Samsung Smart TV.

"This pandemic presents us with several challenges in terms of production. We must be creative and resilient to find the positive and the new twist that cinema will need to continue developing in 2021." -- Terri Thrush

Terri is a graduate of Universidad del Sagrado Corazón with a Bachelor's Degree in Mass Communications and Media Studies and a Masters in Fine Arts degree from the American Film Institute, Producing Program. Terri holds dual citizenship in both the United States and Panama. 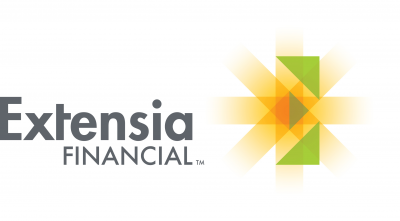 Terri Thrush of Terri Thrush Productions Discusses Challenges for Film & Television Production in the Time of the Pandemic!
Terri Thrush poses the question of how film companies will go back to making movies under current conditions that the pandemic has presented in terms of physical film production.
Extensia Financial - Oct 23, 2020
Cowe Communications Teams With Masking 4 Help® to Feed Hungry Kids During COVID-19
Extensia Financial - Oct 6, 2020
Newswire