Telespex is a cloud-based PBX phone system that combines traditional PBX hardware and phone services into a single-hosted solution. 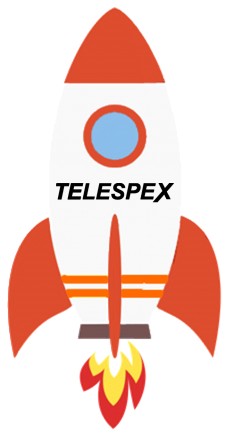 HOLLISTER, Calif., February 5, 2019 (Newswire.com) - ​Telespex, an all-in-one VoIP telecommunications company, is offering a nationwide Telespex for Schools program that picks up where E-rate funding has left off. The federal Universal Service Fund for Schools and Libraries Program, commonly known as “E-Rate,” provided discounts up to 90 percent to help eligible schools and libraries in the United States obtain affordable telecommunications services and internet access.

Since its launch, the program has decreased funding by 20 percent each year, and was such a cumbersome process for schools, many hired specialized consultants. In order to refocus E-Rate funding for high-speed broadband nationwide, the E-Rate Modernization Order has phased out support for voice telecommunication services. Since E-Rate is no longer subsidizing schools for school phone systems and phone lines, schools are now responsible for fully funding their telecom expenses, which may cost up to 400 percent more.

That’s where Telespex has stepped up with a program that is easier and offers up to a 90 percent discount for schools, which covers the entire process. The Telespex for Schools program has taken on E-Rate and vowed to help schools by offering its all-in-one phone systems at a deep discount. In some cases, the program saves schools 15 percent more than E-Rate’s maximum subsidy offered back in 2015.

The Telespex for Schools program has been completely simplified and streamlined, eliminating lengthy contracts and is offered without a phase-out time-line. Once schools sign up, the rates don’t change.

“The other significant benefit is that this nationwide program isn’t complicated like E-Rate,” says Nova Giragos, the manager for the Telespex For Schools program. “Telespex provides the needed coordinators for both processing the orders and the technical experts for implementation and deployment. There is no paperwork required. No managing multiple bids and no waiting for open enrollment. Schools can jump on-board right now.”

Schools interested in applying for the Telespex for Schools program, can apply by contacting Giragos at 800-811-1495 ext, 7228 or visiting TelespexForSchools.com. 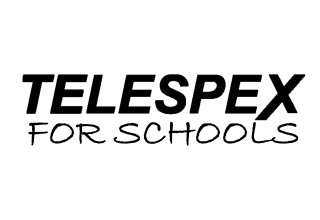 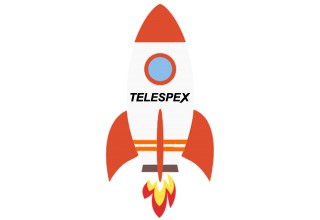