Techracers is Now Deqode: The Company Known for Its Offbeat Blockchain Use-Cases Has Rebranded

The U.S. and India based blockchain organization Techracers has changed its name to Deqode

SAN FRANCISCO, January 30, 2019 (Newswire.com) - Now that the cryptocurrency market collapse of 2018 is behind us, it has left a few after-effects in the blockchain industry - issues like scalability, adoption, education and bringing reputation back to the industry. Yet it is during traditional bear markets that builders lay the foundations to be used when the industry matures. One way of doing so is by increasing trust by building mature, value-based solutions for enterprises.

And so, one of the biggest names in blockchain development circles, Techracers, is rebranding to Deqode solutions.

'When a few of us blockchain developers got together and established Techracers earlier this decade, we didn't know we would be developing so many offbeat use-cases. Having the same executives, we ideologically progressed in 2019," said Ankur Maheshwari, the director and CEO of Techracers, the company now called Deqode. "Hence, we needed a new identity that expressed the years of experience solving complex business challenges, delivering value-based solutions for our customers and providing high-quality digital products that we're known for."

Deqode, formerly Techracers, is known for developing unique use-cases - like LTE network sharing on blockchain, sports network on blockchain, green energy generation using blockchain technology and much more. The company has developed a knack for creating meaningful strategic partnerships with other industry leaders, end user channels and non-traditional blockchain clients that are interested in integrating blockchain into their business models. These include, among others, Howdoo, KinectHub, WPPEnergy, Fandom Sports, Patientory, Geoverse, Peculium, Monetha, Verasity and PumaPay.

According to Maheshwari, "This is a good time for enterprises to get into blockchain as a technology - and understand where it could fit in its ecosystem. When we were Techracers, we made sure that we provided the clients with value-based use-cases. As Deqode, we've expanded on that motto. For us, blockchain is a feature of all applications that will actually add value to them - and the goal is that customers won't even know there's a blockchain underneath."

Deqode is already making rounds with DQWeekly, a weekly newsletter that has a strict five-news heading format detailing the biggest news related to blockchain. 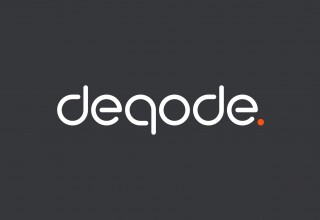 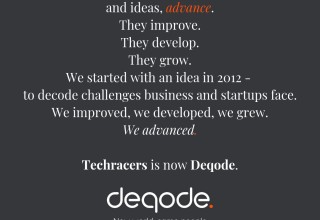 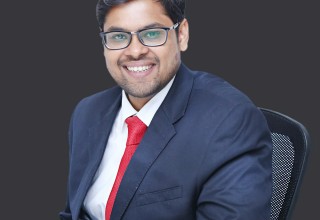 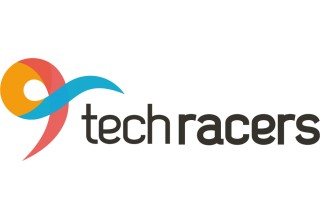 At Deqode, our purpose is to help businesses solve complex problems using new-age technologies. We are industry leaders in blockchain solutions and we leverage our deep industry knowledge and technical expertise to optimize business processes.