Tech Startup​ ​MathLabs Founded by Priyanca Ford​ ​{MathLabs.tech} on Saturday Announced a $62 Million Round of Fundraising 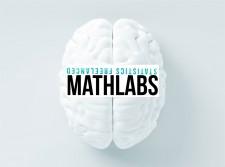 San Francisco, United States, August 26, 2017 (Newswire.com) -  ​​​​​​​​​​​​​​​​San Francisco's tech start-up ​MathLabs​ ​{ MathLabs.tech } announced a $62 million round of fund-raising led by​ ​a Palo Alto​, ​CA based Private Equity. The funds will be used on building a Quantum Computer with Cloud Capabilities, API's for B2B as well as B2C use & an Artificial ​​ Intelligence + Machine Learning Product Development Capability through a robust global freelancing platform.​ ​MathLabs.tech had over ​8,0​00 senior level corporate statisticians, academics, industry experts specializing in complex/diverse Algorithms bidding on over 17,000 projects within the first 6 months of launch and has grown exponentially since.

This is not the first AI undertaking for founder & CEO of MathLabs, Priyanca Ford. Priyanca has degrees from UCLA & Stanford in Applied Mathematics / Innovation & Entrepreneurship, was a management consultant to fortune 20’s for 8 years & founded 2 companies right out of Harvard Business School that were acquired within 3 years operation. The latest of which was 3DBuildBot, partially acquired by a Private Equity in Ann Arbor, MI for an undisclosed amount.

Over the past ​6 months, the usage of ​MathLabs has grown by a factor of 20​. It's been a great experience to see this pace of adoption amongst small startups & larger enterprises. We are very proud to represent our Product Teams, Freelancers & Consultants. We are looking forward to add to * enabling our team with new to world Quantum Computing & Algorithmic Trading prowess in the very near future​.

The fund BrainMix Capital founded by Priyanca Ford has returned 29.37% versus the S&P 500’s 8.83% so far this year by investing in companies that are involved in the development and production of Robots, Machine Learning or Artificial Intelligence aimed at benefiting humanity.​ ​BrainMix Capital invests only about a quarter of its $146.43 million total assets in U.S. equities. The rest is invested in companies in other developed as well as developing countries.​ The fund has been on a strong path upwards since the beginning of 2017. BrainMix Capital has an expense ratio of 0.68% and pays a dividend.​

"Over the past ​6 months, the usage of ​MathLabs has grown by a factor of 20​. It's been a great experience to see this pace of adoption with small start-ups & larger enterprises.​" ​Priyanca Ford, ​MathLabs founder and CEO, said in a conference call with a mischievous smile peeking through her demure manner, "Our team is very proud to represent our Freelancers & Consultants. We are looking forward to adding to & enabling our global family with new to world Quantum Computing & Algorithmic Trading prowess in the very near future"

Artificial intelligence (AI) is a specific field in robotics where the ultimate goal is to create a machine with the capability of undertaking a thought process similar to that of humans. This includes the ability to learn, to reason, to use language and to formulate original ideas. As fast-growing technological fields with high potential, Robotics and AI have made vast advancements in recent years, especially in areas such as manufacturing. However, the speculative nature of the technology means that AI and robotics companies in the field inherently carry a fairly high degree of risk.​ MathLabs.tech​ / BrainMix Capital in cohesion mitigates this problem by providing partnerships & exposure to a number of companies in the field, thus diversifying risk. 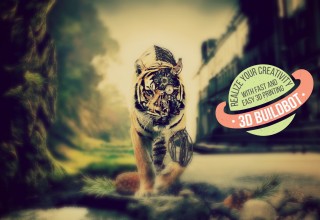 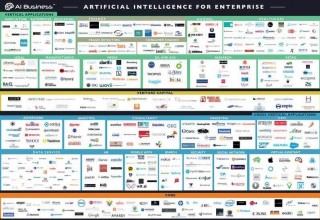 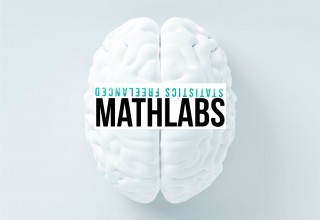 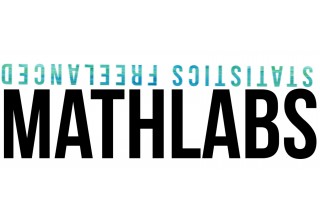 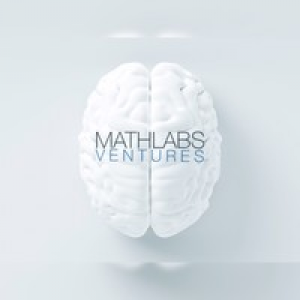