“The Wolfsburg Crest Club Award and the Customer First Club Award validate everything the Street Volkswagen team has been building upon in terms of delivering top customer satisfaction, new and pre-owned sales, and parts and service excellence,” said John Luciano, General Manager.

Only 12 dealers in the entire country were able to accomplish this incredible double victory of receiving the 2016 Wolfsburg Crest Club and Customer First Club Award.

In addition to the awards, Luciano and his wife will receive an exclusive President’s Excursion and will travel to Costa Rica in March to celebrate their victory along the other 11 dealers in the country. 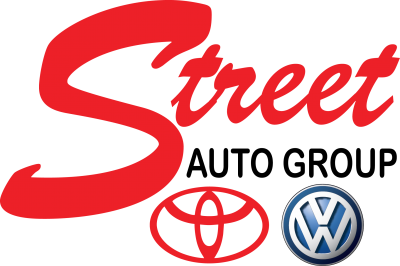