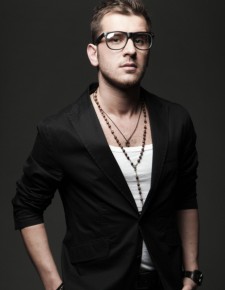 ST. LOUIS, October 20, 2017 (Newswire.com) - On a hot Missouri day in July, Steve Sucher remembers sitting on his front porch and looking across the street to an overgrown lot filled with tall weeds and random objects.

He then noticed many children playing in the street, sometimes waiting for cars to pass to continue their activities.

It's at that moment he thought of an idea to help the neighborhood and keep the streets safe for the children. The plan was to build a playground in the lot.

"The children in this neighborhood should not be in the streets playing," said Sucher. "It's too dangerous, and this community would be heartbroken to see an accident happen on these streets."

Steve Sucher met with top community members and city council figures to discuss the idea. It was at this time he learned that the city owned the lot. This fact made the plan easier to attain.

"If there were a private owner of the lot, we would have had to work with that person on the idea, which sometimes is not an ideal situation," Sucher adds.

During a city council meeting, Steve Sucher and two community leaders pitched the idea. They planned to have a local landscaping company clean the area of weeds and debris, making it easier for a playground setup.

The next step was finding a company to donate the playground equipment. Sucher and city council wanted this project given entirely by donors.

City council passed the notion of the plan and landscaping work on the lot started immediately.

Over the course of a week, community members and citizens watched the landscapers transform the lot from an eyesore into a clean, beautiful green area.

More people became aware of the project and wanted to get involved. Steve Sucher came up with another idea: volunteers.

"So many people wanted to help," Sucher explains. "Instead of hoping a company would come in and build the playground, we decided to have volunteers do the work."

Once the area was landscaped, and the plan for the playground was laid out, it was time to devote a weekend to the building in the lot.

On the last Saturday in July, volunteers from all over the St. Louis area came to help assembly traditional playground components, including a slither slide, a rock climbing wall, several interactive panels, balance beam, and other climbing activities.

Larger standalone elements of the playground consisted of areas where the children can spin, bounce, jump, and climb. To enhance the site, volunteers laid new sod in the park, built a tree bench, whiteboard, and various planters.

"We were blown away by the donations we received during this project," Sucher says.

The donations were packaged and sent to various Boys & Girls Clubs around the St. Louis area. The St. Louis Recreation Department also received pieces of equipment for the sports they offer to the city.

"When companies around the city started to hear about the project, they found ways to help," Sucher adds. "From the playground equipment to the plants, every aspect of the lot was donated."

The children were off the street and safe. Echoes of laughter bounced off the nearby houses, and Sucher knows that many generations of children in the neighborhood will enjoy the park he helped build. 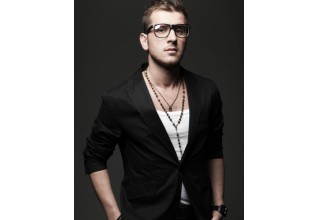 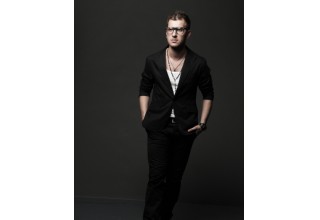 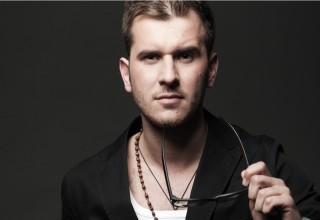 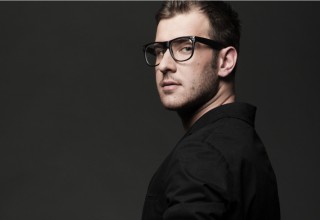