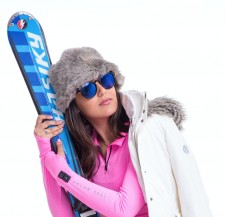 POLAR SEAL gives you heat on demand and comfort in adventure

POLAR SEAL gives you heat on demand and comfort in adventure.

POLAR SEAL is a base layer zip top that brings heat on demand at the touch of a button. Designed and tested for alpine conditions and the great outdoors, the garment can be comfortably worn under a jacket or layered on top of a T-shirt, making it a great fit for both casual wear and sports. Both men and women’s cuts are tailored to fit comfortably close to the body to ensure efficient transmission of heat.

Heat at the touch of a button

Shock and waterproof LED-lit control buttons at the wrist allow users to easily adjust between two heating zones and three temperature levels. The top delivers heat in less than 10 seconds and is compatible with any USB power bank with an output of 5V 2A, with a capacity ranging from 5,000mAh to 10 to 12,000mAh. Moreover, the buttons are responsive enough to work with gloves, ensuring that you won’t have to take off any gear to activate the heat.

POLAR SEAL was launched on the crowdfunding platform Kickstarter in August and raised almost US$ 600,000 to become the most-funded KS Hong Kong project to date. The production was launched in November and the company has now started to ship. The product is also available for pre-order from www.polarseal.me, at a price of US$179 including worldwide delivery.

POLAR SEAL leverages a similar technology that is used in fighter jet pilot jackets. The elements are thin and flexible, creating a durable and breathable garment. The garment is washable by hand at 40~60°C.

A choice of colors and sizes: 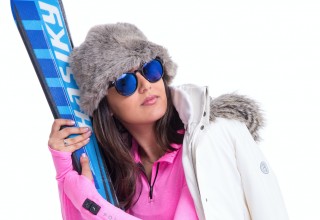 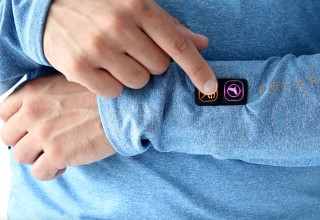 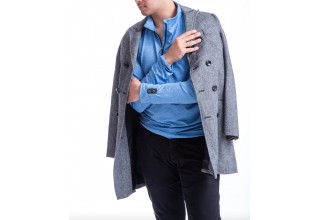 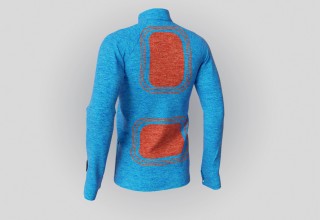 Founded in 1989, Fillony limited is a French company based in Hong Kong that develops innovative consumer electronics, connected smart devices and drones, with an aim to offer new user experiences.