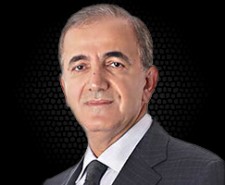 WASHINGTON, D.C., August 1, 2017 (Newswire.com) - AMIDEAST has announced that it is joining with the AMIDEAST/Lebanon Advisory Board to host the first AMIDEAST Education Hero Award Gala on October 14, 2017, in Beverly Hills, California. Headlining the evening of elegance and excellence for more than 700 guests will be Lebanese celebrities in media and music who share AMIDEAST’s education mission.  Ricardo Karam, the well-known and highly respected multimedia journalist, will host the event, while iconic multi-platinum singer and songwriter Najwa Karam and award-winning pianist and composer Guy Manoukian will showcase their extraordinary musical talents. Proceeds raised by the gala will enable AMIDEAST to expand its educational and training programs that benefit youth in Lebanon.

The event will honor the late Lebanese philanthropist and entrepreneur Maroun Semaan for his significant contributions to the advancement of education in Lebanon. Selected to be the first recipient of the AMIDEAST Education Hero Award, Mr. Semaan believed deeply in the power of education to transform lives and prepare citizens to be effective leaders. Inspired by his own experience as a scholarship recipient, he was dedicated to helping others pursue a world-class education.  The Semaan Foundation, which he established, has supported the goals of a number of educational institutions. Of particular note, in early 2017 it gave the American University of Beirut (AUB) the largest single financial donation in AUB’s history, exceeding the previously largest gift of $32 million. The Maroun Semaan Faculty of Engineering and Architecture was named after him in honor of his vision and support to the university.  Mr. Semaan passed away in May 2017. The award will be accepted by his daughter Nour, in the presence of his wife Tania and daughters Tala and Maya.

"This Gala epitomizes AMIDEAST's longstanding commitment to expand opportunities for young people across North Africa and the Middle East through education, training, and academic and professional exchanges. We also hope to reconnect with many in the large diaspora community of Southern California who were touched by AMIDEAST, whether through scholarship support or by taking a test that opened the door to study opportunities in the United States."

“Mr. Semaan was chosen for his commitment to making quality education accessible to deserving students and for his abiding interest in philanthropy to bring positive and lasting change. He built an impactful legacy that will continue to transform countless lives for the better,” said Harry H. Nadjarian, chairman of the gala and of Los Angeles-based Industrial Motor Power Corporation.

AMIDEAST is a leading American nonprofit organization engaged in international education, training, and development activities, with offices in 11 countries across the Middle East and North Africa. Its office in Lebanon, opened in 1968, offers a range of educational and training services, including the prestigious Fulbright program on behalf of the U.S. Department of State; English language, professional skills, and entrepreneurship training; and development assistance in education and other sectors. Since 2000, AMIDEAST has touched the lives of more than 500,000 residents of Lebanon through it's diverse educational and training services.

By selecting Beverly Hills as the location of its first major fundraising event in the United States in decades, AMIDEAST hopes to gain greater support from the sizeable Lebanese, Arab, and Armenian diaspora population of Southern California for support of its youth-focused programs, as well as raise awareness of AMIDEAST and the positive work it is doing in Lebanon and region-wide.

"This Gala epitomizes AMIDEAST's longstanding commitment to expanding opportunities for young people across North Africa and the Middle East through education, training, and academic and professional exchanges," said Ambassador Theodore Kattouf, president, and CEO of AMIDEAST. “We also hope to reconnect with many in the large diaspora community of Southern California who was touched by AMIDEAST, whether through scholarship support or by taking a test that opened the door to study opportunities in the United States.”

America-Mideast Educational and Training Services, Inc., or AMIDEAST (www.amideast.org), is an American nonprofit organization engaged in international education, training, and development assistance. Founded in 1951, AMIDEAST is headquartered in Washington, DC, with a network of field offices in Egypt, Iraq, Jordan, Kuwait, Lebanon, Morocco, Saudi Arabia, Tunisia, United Arab Emirates, West Bank/Gaza, and Yemen. AMIDEAST has operated continuously in Lebanon for nearly 50 years. The AMIDEAST/Lebanon Advisory Board consists of 30 prominent business and civic leaders in Lebanon, the United States, and the Gulf. 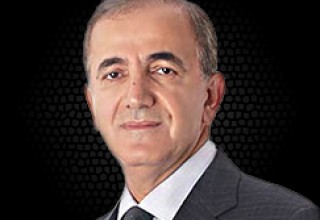 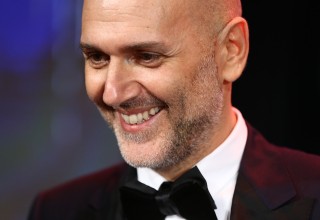 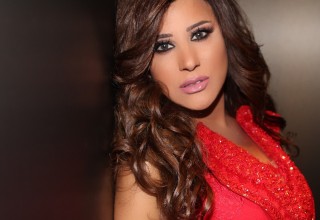 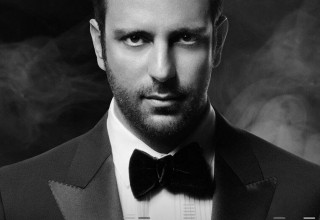 AMIDEAST is a leading American non-profit organization engaged in international education, training and development activities in the Middle East and North Africa.