Spreading a Drug-Free Message to the Sacramento Community 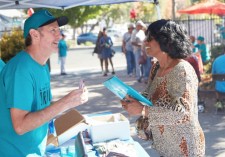 SACRAMENTO, Calif., November 13, 2018 (Newswire.com) - Concerned Sacramentans joined forces to reach out to kids and educate them on the harmful effects of drugs. Carol’s Books hosted the program at its Del Paso Boulevard store in North Sacramento. Foundation for a Drug-Free World volunteers handed out hundreds of Truth About Drugs booklets, covering the most commonly abused drugs, including alcohol, marijuana and opioids. Also participating was Omni Youth, a group active in drug and alcohol prevention, and the Words of Life performance group, which staged a play on the importance of steering clear of drugs. Refreshments were courtesy of El Pollo Feliz, famous for their BBQ chicken.

Abuse of painkillers is the leading cause of overdose deaths in America according to the 2015 National Survey on Drug Use and Health. Of those who misuse these substances, 59.9 percent do so without a prescription, and 40.8 percent obtain prescription opioids from friends or relatives. “This is what makes it so vital to reach people with these Drug-Free World materials,” said a volunteer. 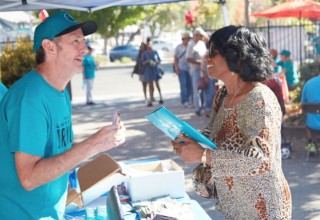 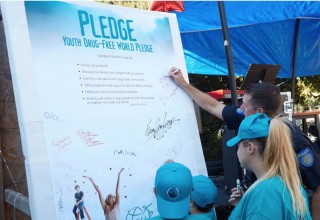 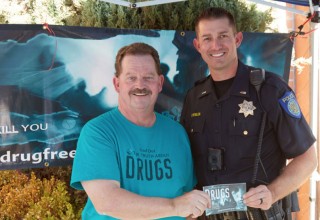 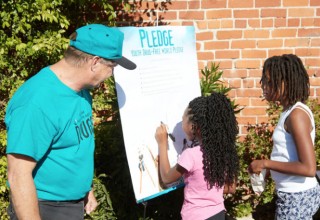