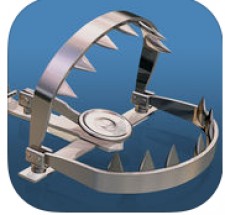 PHILADELPHIA, November 16, 2017 (Newswire.com) - With all the cyber hacking news and Russian conspiracies going on, people are losing sight that their data is mostly at risk from trusted people and loved ones. Today, Next Dot Oh wants to remind everyone that their app, Nosy Trap, helps combat social hacking, like phone snooping.

One out of four women admitted they have snooped on their partner’s phone, and one out of three men snoop on their wives' phone. Lastly, one out of three people admitted to snooping on their friend’s phone. Yes, bigger organizations can be hacked and cause damage to large groups of people, but social hacking still remains the number one security vulnerability. All it takes is for someone to see the phone’s four-digit pin. Even the new iPhone X face scan has a possibility of failing.

Nosy Trap is a proven app. According to the reviews, a user's co-worker has been caught.

Nosy Trap, an iPhone app, has been on the market for three years now and has seen thousands of downloads. Nosy Trap uses a picture of your choosing when its “trap” feature is active, and it uses the forward-facing camera to record a video of any unwanted snoopers. Nosy Trap suggests using a picture of the home screen to simulate activity.

The facts remain that the Chinese army will not hack your contact list. Worried that the Russian hackers are looking at your personal phone logs, rest easy. The NSA is not watching your text history and North Korea is not gathering your app data. Social hacking IS the foremost type of hacking and phone snooping is so overlooked that it is happening more frequently every day.

“Nosy Trap is a proven app. According to the reviews, a user’s co-worker has been caught,” says its creator Thomas Jackson. “No app can change the nature of the iPhone, so you cannot fully prevent someone from getting into the phone if they know the four-digit pin. However, Nosy Trap, in its simplicity, tricks people into thinking that they are in your phone when actually it provides one more layer of security. All the while video recording that nosy person as they wonder why your phone is not working.”

Social hacking will still remain the top hacking method for a while. It was the original form of hacking and it has nothing to do with computers, firewalls nor encryption. Social hacking’s avenue of success is trust and our loved ones and friends have already gained that trust. At least with Nosy Trap and similar apps, we can now record those who misused that trust.

Nosy Trap is available for iPhone and iPad for $0.99. 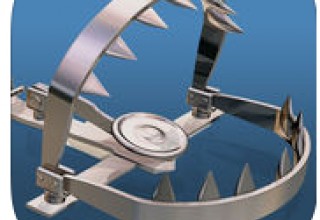 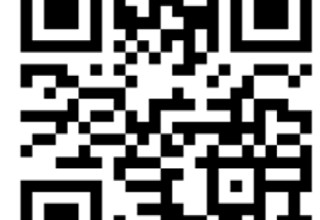 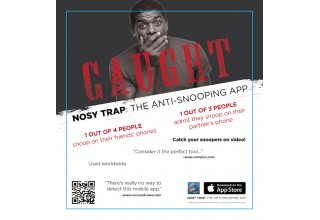 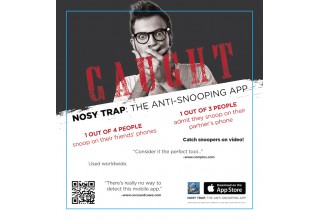 About Next Dot Oh