Unlike many e-commerce solutions, it lives on your site, in its HTML client-side code, hence why it became a JAMstack darling for frontend developers.

Snipcart is a bootstrapped team of geeks from Québec City. By catering to developers, they made a name for themselves in the competitive e-commerce landscape. They now count thousands of users across the world.

It’s been a wild ride. In the beginning, industry giants like Shopify used to scare me out of my mind. But today, we’ve proven that by helping a specific niche inside a huge market (freelance and agency developers), you can build a profitable, independent business—and have fun while you do it. — Francois Lanthier Nadeau, CEO, Snipcart 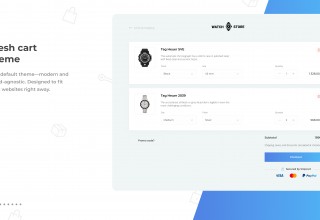 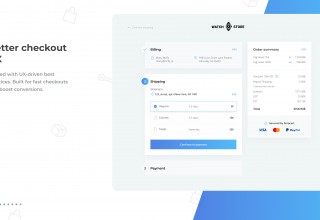 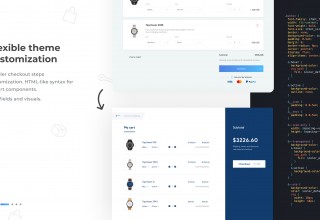 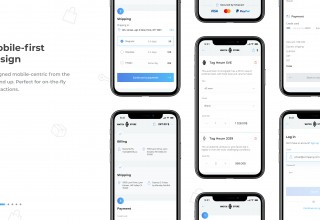 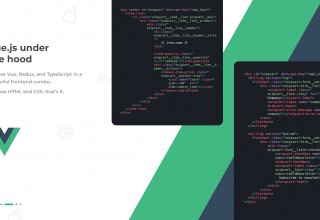 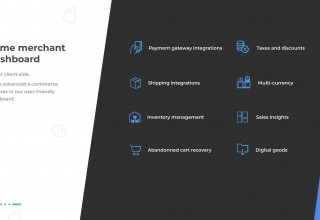 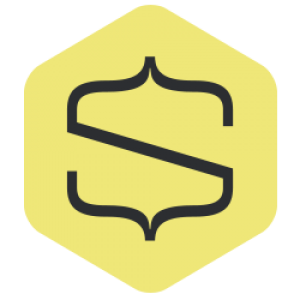