“I believe there is a direct correlation between elite athletes and successful people, and I’m building a bridge between the two with SMASH Global.”

In an Oscar Season saturated with repetitive red carpet affairs, one black-tie event [SMASH Global V Pre-Oscar Fight Gala] stood out from the rest in the lead-up to Sunday's ceremony.

On Sept. 28th, ten mixed-martial artists will face off in five professional sanctioned fights. Guests will experience an exclusive red carpet entrance in the luxurious Taglyan Gardens with Celebrity meet and greets, hosted bar with a cocktail reception, a formal sit down and four-course dinner coupled with the thrilling experience of talented mixed martial artists competing just a dozen feet away.

To kick off the night, MMA legend Chuck "The Iceman" Liddell, the night's guest of honor, will receive the SMASH Global Icon Award for his contribution to the sport. Liddell, a UFC Hall of Fame Inductee was the UFC World Light Heavyweight Champion for two years, defended his title five times and currently holds the UFC record for the most Knock-Out wins in the Light Heavyweight Division.

For more information and to secure tickets, please visit: https://www.SmashGlobal.com.

SMASH Global produces exclusive sports and entertainment events that feature professional MMA fighters, creating the most exciting black-tie showcases in the world. Each black-tie event creates a unique dynamic, uniting mixed martial arts with an evening of elegance and opportunity.

Steve Orosco, MBA, MS, is a former Wall Street broker, a professional MMA fighter and the Founder of SMASH Global. After years in the cage, Steve identified an opportunity to raise the level of class and sophistication in the sport by creating entertainment events for premium clientele. With an MBA, an MS degree and extensive professional fighting experience, Orosco is uniquely equipped to lead and manage a mixed martial arts (MMA) events organization. 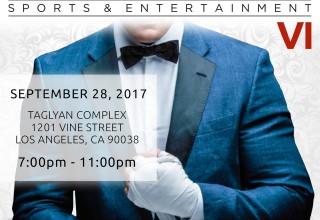 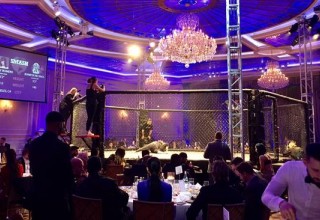 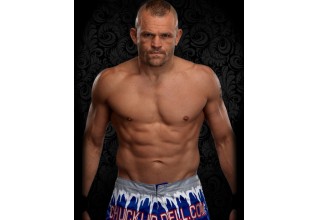 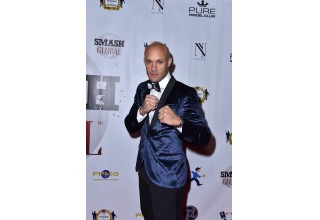 SMASH Global Launching as US First Regulation Crowdfunding MMA Organization
Now for $300 you can have some "skin" in the fastest growing sport in the World.
SMASHGlobal - Sep 20, 2017