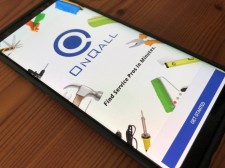 TAMPA, Fla., October 17, 2018 (Newswire.com) - In an increasingly cashless society, consumers may soon be challenged - whether buying or selling services - if they do not have a digital footprint. Those without checking accounts and credit cards are frequently at a disadvantage in the marketplace as businesses are less willing or even unwilling to accept cash, employers require direct deposit and apps are solely accessible via credit card. One of those apps is OnQall.

OnQall gives consumers ready access to qualified freelancers, contractors and temporary office helpers who have been background-checked and are ready to work within two hours of tapping a button on its app. The app also benefits service providers, aka OnQallers, who have signed on and are able to grow their businesses as a result without the time-consuming back and forth with clients and the risk of not being paid. They can be up and running on the app in as little as three days.

Fast disappearing are the days when household and small business service providers placed ads, waited for a call, went to the individual's home or business, provided an estimate, then got paid in cash after the job was done - or not paid.

“Fast disappearing are the days when household and small business service providers placed ads, waited for a call, went to the individual’s home or business, provided an estimate, then got paid in cash after the job was done – or not paid,” said Paul Francis, founder and CEO of OnQall. “It’s inefficient and the providers’ income is minimized because there's no need to pay with cash anymore.

“In turn, consumers don’t have the time to deal with this multi-step process while also worrying about taking a risk with an unknown individual – from both the fear of being ripped off with no recourse to concerns about having a stranger at their home or business.”

Sooner than later people won't be able to buy a stick of gum without a digital footprint – it's going to have to be purchased through an app.

Globally, it is anticipated that the countries of China, the United Kingdom, Sweden and South Korea will be cashless by 2020. And according to articles in The New York Times and MoneyWise, there are few corners of the world where electronic transactions are not growing faster than cash. In fact, the consulting firm Capgemini recently estimated that electronic payments will grow about 10.9 percent a year between now and 2020.

A completely cashless society will not happen overnight but it is speeding along - and those independent contractors, service providers, business owners and consumers who do not get on board will be left behind. 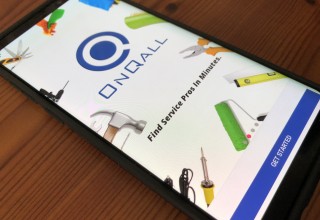 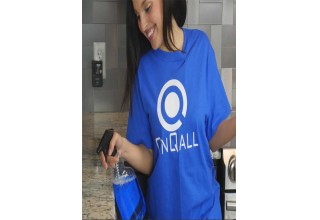 OnQall is an online and mobile marketplace that matches freelance labor with local demand, allowing consumers and small businesses to find immediate help with custom and everyday tasks. 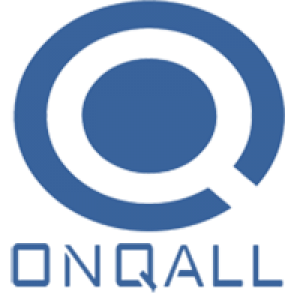