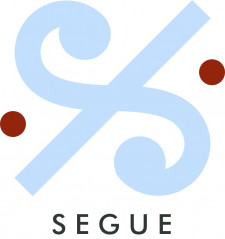 SAN FRANCISCO, April 28, 2022 (Newswire.com) - Segue Sustainable Infrastructure, a provider of development capital for renewable energy and storage projects, has added Kristina Shih to its leadership team as a Partner. With this addition and other hires made since July, Segue rounds out the investment team for their first investment portfolio.

Kristina has over 15 years of experience in renewable energy project development, real estate, project finance, and M&A. She was part of the founding team at NRG/Clearway Energy Group which created a leading national community solar platform, developing and financing over 500 MW/$1.8 billion in projects with over 15,000 residential and C&I/MUSH customers. At Clearway, Kristina was responsible for identifying, evaluating, and sourcing new distributed generation and utility-scale solar projects through negotiating strategic development partnerships and M&A. Prior to her stint at Clearway, Kristina began her energy career on the founding team at Mosaic, before which she was a real estate investor and investment committee member at Heitman Capital Management.  At Segue, Kristina will help identify developer partners, lead transactions, support partners and projects post-investment, and serve on Segue's investment committee.

Segue was founded in June of last year by David Riester (Managing Partner) and Joe Song (Partner). Riester and Song filled out the team in the second half of the year with adds at all levels.

In August, Leslie Hodge joined the team as Vice President & General Counsel. Leslie was previously an attorney at Baker Botts where she represented utilities, IPPs, private equity, major corporate buyers, and project developers in pursuit of their renewable energy goals.  Before Baker Botts, Leslie served as Deputy GC and Senior Director of Investments at Sol Systems. Leslie is also a member of Segue's investment committee, together with Riester, Song, and Shih.

In September, Paul Hildebrand joined the team as Principal. Paul was previously on the Structured Finance team at Cypress Creek Renewables, where he led over 500 MW of project financing transactions and portfolio sales and raised over $40M of development capital for pipeline projects. Before Cypress, Paul worked in origination and business development at Safari Energy.

In October, Dan Vickery joined the team as Principal. Dan was previously at Primergy, where he specialized in energy storage project development and commercialization. Before Primergy, Vickery had a similar role at sPower (now AES Clean Energy). His first foray into energy development was as an early team member at Green Charge Networks which eventually sold to ENGIE, where Dan led North American storage development activities.

In February, Velisa Li joined the team as an Associate. Velisa was previously at Edison Energy where she assisted several Fortune 500 corporate buyers in procuring over 1.2 GW of utility-scale renewable energy.

Segue has been actively investing while adding to the team, announcing ~$40M of commitments in March. With the addition of Shih, the team will be at full capacity as they continue deploying their first capital pool, closed last July. 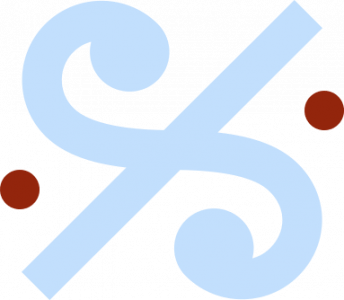