Scientologists Bring the Truth About Drugs to Seahawks Fans

Seattleites gained an important tool to help their families at the Seahawks/Houston game Oct. 29.

First, it was a thrilling game with their team ending 41-38 over Houston despite being down 38-34 and out of timeouts with 1 minute and 39 seconds left to play.

Second, although they would not have expected this additional benefit from attending the game, many fans gained a tool to help them prevent Seattle’s drug epidemic from harming their friends and families.

Volunteers from the Church of Scientology Seattle brought the Truth About Drugs campaign to CenturyLink Field.

In Seattle, prescription drugs and heroin have caused an average of 700 deaths a year since 2006. More people died of these drugs in 2015 than from car accidents or firearms.

Prescriptions and sales of opioids in Washington increased by more than 500 percent between 1997 and 2011, according to a Sept. 28 statement from Washington Attorney General Bob Furguson, who also noted that a 2014 study found nearly 80 percent of heroin users reported using prescription opioids first.

The Truth About Drugs booklet is an effective tool to help youth decide to steer clear of drugs. Easy to understand, it is true to its title — it pulls no punches while presenting factual information on the most commonly abused drugs.

The Truth About Drugs campaign is one of the world’s largest nongovernmental drug education and prevention initiatives. The Foundation for a Drug-Free World nonprofit provides drug education booklets, videos and educator guides in 17 languages free of charge to teachers, mentors and civic and community leaders.

According to the United Nations Office on Drug Abuse and Illicit Trafficking, “Every dollar spent on prevention can save governments up to 10 dollars in later costs.” 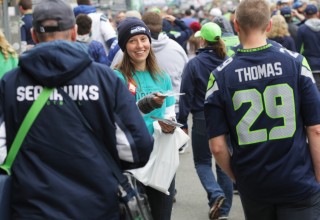 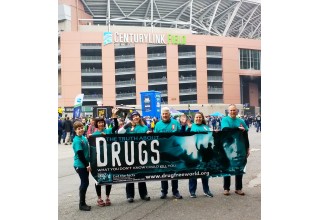 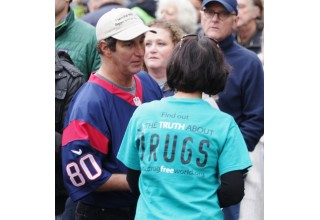 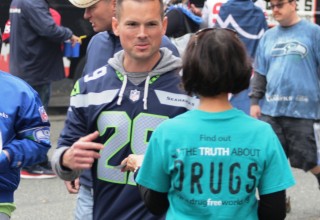