Science Fiction is No Longer Fiction With the New Podcast Series, Moonshot

Hosted by Kristofor Lawson (@kristoforlawson) and Andrew Moon (@moonytweets), both former producers of the Australian Broadcasting Corporation, the series dives into ideas that sit on the edge of technology, business, innovation, and science fiction. Some of the topics covered in the show include Mars space travel, human level artificial intelligence, self-driving cars, personal robots, drone delivery, and flying cars. These are real ideas that are about to change the world as we know it.

The latest episode explores people trying to augment the human body with technology and features interviews with Bryan Johnson, Founder and CEO of Kernel (previously Bryan was the founder of Braintree), Cyborg Artist and co-founder of Cyborg Foundation Moon Ribas, Body-Hacker and Founder of Dangerous Things Amal Graafstra, and a short cameo from True Ventures investor Kevin Rose.

"Moonshot is a fantastic excuse to explore ideas that have often existed in the pages of your favourite sci-fi comic or movie," says Moonshot co-host Kristofor Lawson. "Many large technology companies now have 'Moonshot' divisions, but there are also many smaller companies and individuals chasing these impossible ideas - and making real progress."

"There has never been a more exciting time to be talking about the future of technology and indeed humanity."

During the first series - which will run until December - Moonshot will be publishing regular narrative stories along with extended interviews with entrepreneurs, investors, and future thinkers.

Throughout the series is the original Moonshot theme, composed by Breakmaster Cylinder - a mysterious individual who has also produced music for the Reply All podcast.

Moonshot is available to subscribe and listen to on demand on Apple Podcasts, Google Play, Pocket Casts, Stitcher, Soundcloud, TuneIn, and more.

Lawson Media is an Australian media startup that's building high-quality content for a new generation of devices and products. Initially focused on the podcast space, Lawson Media is experimenting with new methods of storytelling and building brands around emerging media platforms. 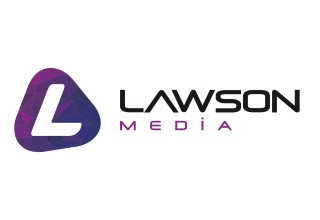 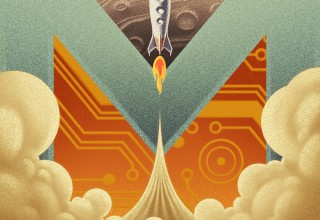 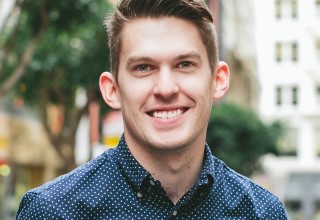 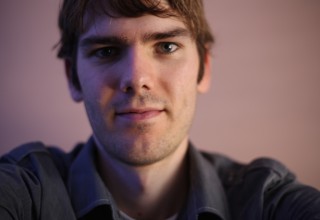 Lawson Media is an Australian media startup that's building high-quality content for a new generation of devices and products.