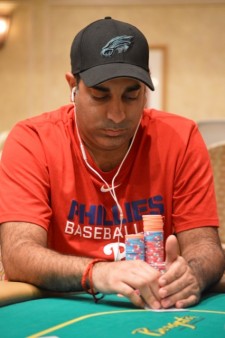 ATLANTIC CITY, N.J., September 8, 2017 (Newswire.com) - Poker player Sarang Ahuja will be competing in Atlantic City’s Borgata Poker Open 2017 starting Tuesday, Sept. 12th. The latest in a long line of tournaments for Ahuja, the Borgata Poker Open has been ongoing since Sept. 5th and will culminate in a televised WPT Open Championship on Sept. 17th.

Ahuja is slated to participate in the Borgata Mighty Stack tournament, which runs from the 12th to the 16th. The tournament includes a guaranteed prize pool of $1 million, with a buy in of $350 per player and $50 entry fee. This is not Ahuja’s first time playing in Borgata. In February of 2015, Ahuja placed 8th in Borgata Poker’s Deep Stacks Challenge, winning $1,717. He also participated in tournaments at the hotel in July and September of 2016, a popular spot for him given his home city of Baltimore.

Sitting a table with several opponents around, there is much more to the game than just the statistics or the chance. The game is all about outmaneuvering your opponents.

At this point in his poker career, Sarang Ahuja boasts over a dozen events under his belt. Ahuja’s most recent foray into the poker scene occurred this past June, where he placed 453rd in the 48th World Series of Poker in Las Vegas. Making his poker debut in 2005, Ahuja burst onto the tournament scene two years later, securing a 31st place position in the 40th Annual World Series of Poker. Cashing out with $15,429 in winnings, Sarang returned the next year, his skill earning him 34th.

Since then, Ahuja has continued his strong performance in tournaments across the country. Though he has not participated in a World Series of Poker event this year, he eagerly anticipates getting to play in Las Vegas again.

"Playing poker makes me think," said Ahuja when asked about why poker is important to him.  “Sitting a table with several opponents around, there is much more to the game than just the statistics or the chance. The game is all about outmaneuvering your opponents.”

Outside of his poker career, Sarang Ahuja is employed as a Principal Analyst of Wholesale Operations at Constellation, an energy company with an office in Baltimore. His work in finance has given him extensive experience in risk management and investment analysis, both skills that, fittingly enough, have proved useful in his pursuit of poker.

Anybody wishing to weigh in on the Borgata Poker Open tournament is encouraged to use the hashtag #BPO2017 on social media. 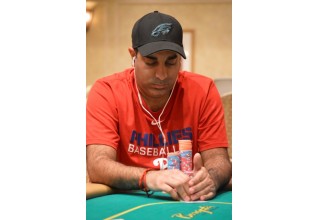 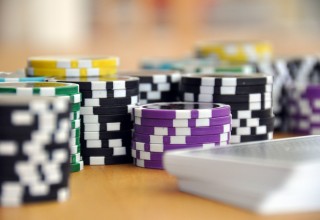