ISTANBUL, Turkey, January 1, 2019 (Newswire.com) - Eligasht has been recognized as one of the most reputable and most well-known tourism companies in Iran and the Middle East, therefore, in order to develop its brand it has concluded an agreement with Mr. Sam Derakhshani, one of the famous Iranian celebrities as the Eligasht Ambassador. Over the past years, especially the last two years, Eligasht has been working to expand its services, workplaces and workforces.

Eligasht’s customers have the opportunity to buy and book the ticket and the hotel they need using its high-speed web site. Eligasht covers thousands of hotels and airlines, so the customers have a variety of product choices. The company’s everyday and final goal is to increase the quality of service and development of the tourism industry and thus has made many advancements in its marketing and branding.

Having hired skilled and expert employees, Eligasht has been able to build a robust functional infrastructure. Hired individuals by Eligasht are all knowledgeable and specialized in their field.

In today's world, branding and advertising leave a dramatic impact on the audience, so Eligasht tries to convey its message to the audience by appointing Mr. Derakhshani, the Iranian artist, as its ambassador.

A few days ago, in a video posted on his Instagram account, Sam Derakhshani announced the news to the media, and he has released a number of videos from Eligasht to date.

Working with Sam Derakhshani can bring Eligasht’s message to its audience in a clear, simple and popular way.

Eligasht is a tour operator and travel agency providing full services for groups and individuals traveling to Turkey. As a well experienced and solid company Eligasht has an official accreditation in the Turkish Ministry of Foreign Affairs. 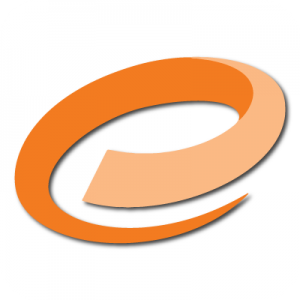