National Safety Shelters' safety pods offer employees and customers safety when they need it most and provide a sense of security.

PORT SAINT LUCIE, Fla., June 22, 2022 (Newswire.com) - A majority of Americans say they are concerned about being affected by a mass shooting, with a third of U.S. adults reporting that the fear of mass shootings stops them from going to certain places and events, according to the American Psychological Association. Retail workers, who face an increased risk of workplace violence, report that they worry about the safety of their workplaces, citing a fear of shootings in particular. National Safety Shelters' safety pods can provide protection and alleviate these fears with the company's customizable, immediately accessible safety pods.

"National Safety Shelters' mission is to protect people in emergency situations, and our safety pods do that incredibly well," said President of National Safety Shelters Dennis Corrado. "But it's also important that people feel safe. It helps create a good workplace environment. And it's good for business. People understandably need to feel safe where they work and shop. Our reliable safety pods do that too."

Each National Safety Shelters' standard safety pod is constructed with American-made, National Institute of Justice (NIJ), ballistic Level IIIA steel, which resists most handguns and shotguns. The company also offers an upgraded virtually bulletproof NIJ Level III steel pod, which can stop bullets from semi-automatic weapons such as an AR-15 or AK-47 rifle. Pods can be custom-sized to fit any occupancy requirement, from two to 200 persons or more.

The investment in securing a retail environment is a good one, as risk is unlikely to reduce soon. All 50 states allow concealed carry of weapons with varying degrees of restriction. Thirteen states have "constitutional carry," also called permitless carry, which allows citizens to carry a concealed handgun without a license or permit. Additionally, the U.S. has 31 open carry states, in which a person can legally carry a firearm openly and easily accessible on their person or in their vehicle without a license or permit.

Installing National Safety Shelters' safety pods is a proactive way to protect a workplace, its employees, its customers, and others by providing a safe haven in the event of violent attacks. Importantly, shelters also serve as a deterrent to a would-be shooter.

With no increased danger, National Safety Shelters' safety pods can deter an attacker, protect people during an attack, and delay the attacker, providing more time for local law enforcement to respond.

Visit www.nationalsafetyshelters.com for more information on how National Safety Shelters safety pods can protect the workplace. 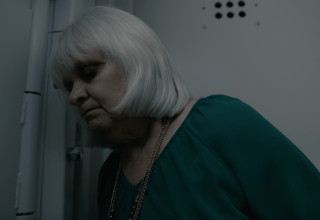 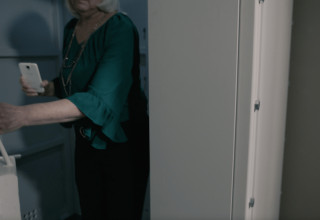 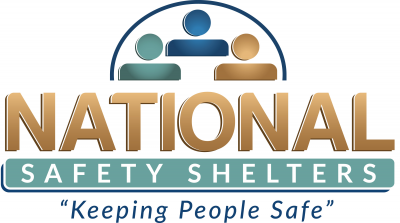 National Safety Shelters Partners With School District to Improve School Security With Safety Pods
Schools that install safety pods can see an increase in revenue due to higher enrollment, as parents feel secure in dropping their children off at schools that offer greater protection from active shooters and tornadoes
NATIONAL SAFETY SHELTERS - Jul 12, 2022