Sacred Stage: The Mariinsky Theater a Love Letter to a Russian Theater on Documentary Showcase 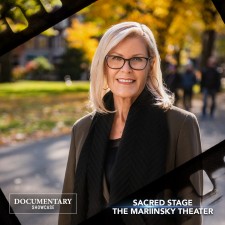 Director Joshua Waletzky explores the Mariinsky Theater, which since 1860 has been home to some of mankind’s finest creations in music and dance for more than a century. Waletzkty takes viewers inside one of the premier artistic venues in the world.

The theater survived the Soviet Revolution and the Siege of Leningrad during the first half of the 20th century, but its future was left in doubt after the collapse of the Soviet Union in 1991. One man reestablished the theater’s reputation, and it now again attracts the world’s finest ballet and opera companies, as well as arts patrons from around the world.

The story of this grand performance center, the drive to keep it alive and its splendid, jaw-dropping performances were captured by Waletzky in this film produced by entertainment veteran Lisa Kirk Colburn and narrated by award-winning actor Richard Thomas—best known for his roles in the TV series The Waltons and The Americans.

A veteran writer and producer, Colburn has served on the Board of Trustees for the National Foundation for the Advancement in the Arts, working in conjunction with the Sundance Theatre Lab and the Utah Shakespeare Festival.

Colburn was appointed by the President of the United States to serve on the Presidential Advisory Committee on the Arts and has served on the Metropolitan Opera’s Advisory Board, the Henry Mancini Institute and the Los Angeles Opera. She is a member of the Board of Directors for the International Documentary Association. Sacred Stage: The Mariinsky Theater, premiered at the Kennedy Center and Lincoln Center in New York, and is the first feature documentary she has produced.

Colburn’s film captured not just the history of the theater, its restoration and salvation, but amazing performances, including the ballet of Sleeping Beauty by a Russian-based company, making its debut on film. 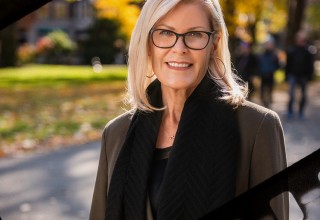 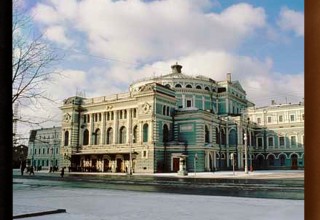 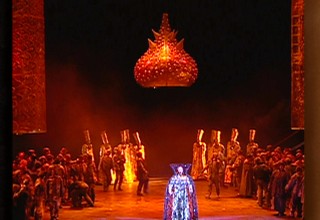 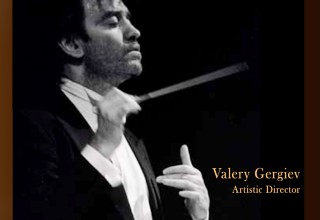