"I am so excited to have Kelly Slater on our Board of Directors," said Gerard Armond Powell, CEO, Rythmia Life Advancement Center. "He is a true champion and friend, and we are blessed to have him."

Kelly Slater grew up in Cocoa Beach, FL, where he still lives. The son of a bait-store proprietor, he began surfing at the age of five. At 12 years old he won his first age-division United States championship title. And in 1990, he made his debut as a professional. Two years after turning pro, he won his first world title, becoming the youngest surfing world champion in history.

In addition to his unparalleled accomplishments in surfing, he also plays the guitar and ukulele. He has performed with Jack Johnson, as well as Angus Stone. And he is a member of the band The Surfers, alongside fellow surf pros, Rob Machado, and Peter King. 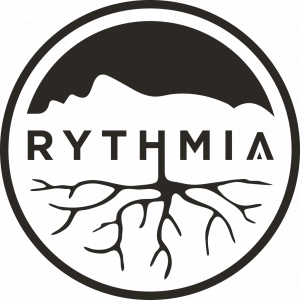 Rythmia Life Advancement Center Announces Appointment of Brandee Sabella to Its Board of Directors
MSV, Incorporated - May 17, 2022