Volunteers join in a local race to raise awareness of the danger of drugs.

Chelyabinsk, Russia, August 4, 2017 (Newswire.com) - A team of Russian Scientologists from the city of Chelyabinsk joined with other concerned members of the community to run in a 2K charity race called Running for the Good of 2017.

The Scientologists, active in the Truth About Drugs campaign, ran in their signature aqua T-shirts to raise awareness about the danger of drugs and promote drug education as a vital element in bringing the local drug epidemic under control.

Drug abuse is a serious issue in the area. According to a May 2017 report from the Minister of Public Security, drug-related deaths have increased by 600 percent, with 119 deaths so far this year compared with 20 in 2016.

Based on 25 years of experience in drug prevention, the Truth About Drugs program effectively communicates the reality of drug abuse to teens and young adults. Because children and teens are most likely to listen to their peers, the core message—booklets, public service announcements, and documentary—feature young people who have gone down the path of addiction and survived to tell the story.

The Church of Scientology and its members support the Truth About Drugs campaign, one of the world's largest nongovernmental drug education and prevention initiatives. Thanks to this support, the Foundation for a Drug-Free World provides these drug education booklets, videos and educator guides free of charge to teachers, mentors and civic and community leaders. 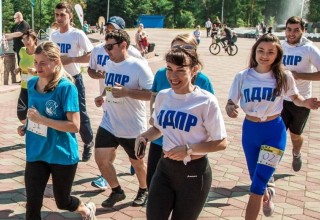 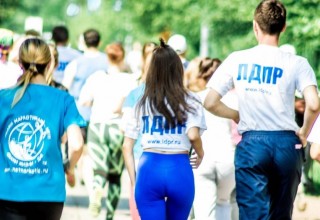 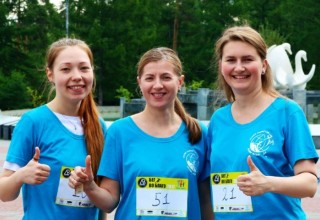