Drug-Free World Runners team raised more than £1,000 on the Endurancelife half- marathon through the South Downs National Park.

EAST SUSSEX, England, March 25, 2018 (Newswire.com) - With the aim of educating teenagers about the dangers of drugs, the Sussex Project Drug-Free World Runners ran the Endurancelife half-marathon March 17 to fund their drug prevention activities. They not only raised more than £1,000 through crowdfunding, they also had an unforgettable morning.

They followed the course along the magnificent Seven Sisters chalk cliffs and Beachy Head with spectacular views of the sea. It was a cold, very windy and sometimes snowy run through one of the most beautiful and longest stretches of undeveloped coastline of England’s south coast. Combined with the uphill course and stiff headwind, the race was a definite challenge for all concerned.

The importance of their drug prevention activities is highlighted by the report by the BBC only two days before the race:

The Drug-Free World volunteers organize seminars in schools and distribute Truth About Drugs booklets to reach youths with factual information about what drugs are and what they do before they begin to experiment with harmful substances. 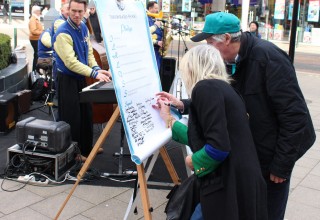 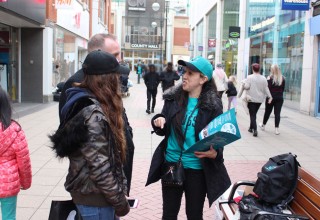 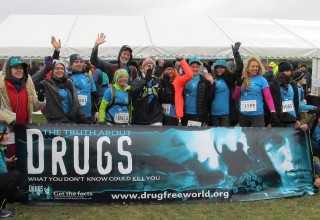 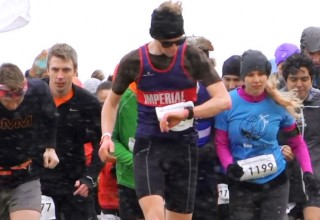