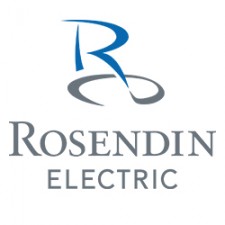 SAN JOSE, Calif., August 23, 2018 (Newswire.com) - ROSENDIN ELECTRIC, an employee-owned company and one of the largest electrical contractors in the U.S., is pleased to announce the creation of two new divisions in the Mid-Atlantic Region.

Rosendin came to the East Coast in 2011 to serve its clients in the rapidly growing "Data Center Alley" centered in Ashburn, Virginia, 25 miles northwest of Washington, D.C. By 2017, the region grew exponentially with revenues totaling $261 million and added offices in Baltimore, Maryland, and Charlotte, North Carolina. In addition to the data center industry, Rosendin is constructing and servicing the local healthcare, pharmaceutical, higher education, corporate and federal sectors.

It's exciting to look back over the last several years and see the growth and diversification of our operations in the Eastern Region. Having these two new divisions, with such dynamic leadership, will allow us to continue to elevate our position in the market.

The new divisions will be led by newly appointed division managers Matthew Orosz, PE, and Ian Foster, along with Darren Salyards, to support Rosendin’s continued growth, serve the ever-expanding portfolio of clients and projects, and allow for continued relationship building and capacity expansion.

“It’s exciting to look back over the last several years and see the growth and diversification of our operation in the Eastern Region. Having these two new divisions, with such dynamic leadership, will allow us to continue to elevate our position in the market,” said Brian Brobst, Rosendin director, Eastern Region.

Later this year, Rosendin’s Virginia Regional Office will be expanding and relocating to an 87,000-square-foot building of office, fabrication and warehouse space under one roof at NorthWoods Building 22, 23001 Ladbrook Drive, Dulles, Virginia. The new office is located just northwest of Dulles International Airport and minutes away from many client facilities. 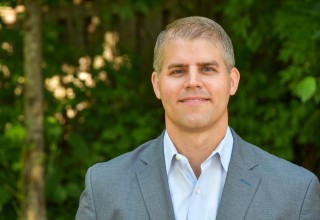 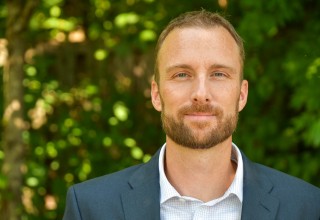 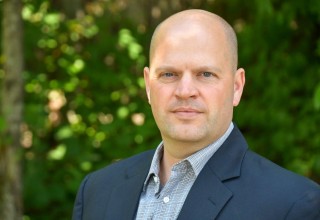 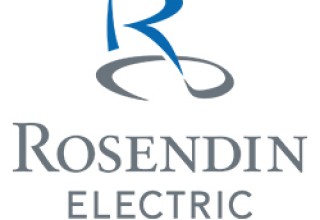 Rosendin Electric, headquartered in San Jose, CA, is the largest employee-owned electrical contractor in the United States. With revenues upwards of $2 billion, Rosendin has 6,000 employees across 15 regional offices nationwide.

Rosendin Named One of the 2019 Best Workplaces in the Bay Area by Great Place to Work® and FORTUNE
Rosendin Electric - Mar 4, 2019