NEW YORK, December 7, 2021 (Newswire.com) - Marking its expansion into filmed content, Rockefeller Studios, in association with The Copyrights Group and StudioCanal, presents Paddington Saves Christmas, starring the beloved bear of children's books and screens, large and small, in a special holiday show. The largest streaming event of this kind, the virtual show will stream simultaneously in the U.K., U.S., Canada, Australia, and New Zealand, and is now available through Jan. 4, 2022.

Inspired by Rockefeller Productions' highly acclaimed stage production, Paddington Gets in A Jam, this unique Christmas special featuring Rockefeller's adorable Paddington puppets has been created for the whole family. This special production has been developed for children and families to enjoy at home over the holidays while raising money for theatres around the world that are unable to put on family entertainment this year.

Rockefeller is an acclaimed creative and production company that offers bespoke high-quality entertainment on a global scale. Based in New York, Rockefeller Studios and Rockefeller Productions has a strategic presence in the United States, Canada, the United Kingdom, Europe, Asia, Australia, and New Zealand. 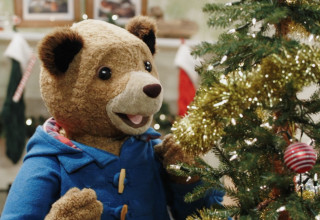 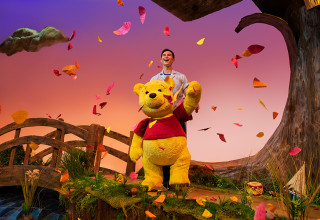