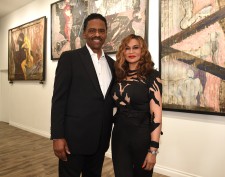 LOS ANGELES, November 8, 2017 (Newswire.com) - Richard Lawson and Tina Knowles Lawson pulled back the curtains on WACO (Where Art Can Occur) Theater with a series of art-filled events held Friday, Nov. 3 and-Sunday, Nov. 5. Friday, Nov. 3 kicked off the weekend with an art exhibition featuring work from the late Masterclass teacher and director Milton Katselas. Screenings of King of Stage: The Woodie King Jr. Story and live stage reading of The Talented Tenth were held Saturday and Sunday evening. The lineup of grand opening events demonstrated the Lawson’s commitment to artistry, creativity and most importantly, providing a place for actors to celebrate their own talent. Following a successful fundraiser of the WACO Wearable Art Gala last spring, the Lawson’s opened the doors on their state of the art facility to serve the Los Angeles Community.

WACO THEATER CENTER  The WACO Theater Center is dedicated to the empowerment of artists within a diversified pool of LA communities. Its founders’ mission is to create a space Where Art Can Occur. WACO Theater Center, where artists and non-artists alike will be taught to develop their true purpose and awaken their own individual power source which fuels their art. 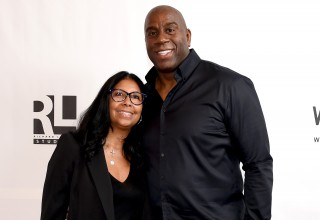 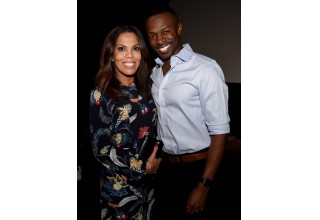 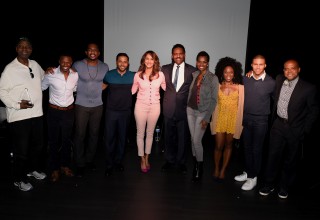 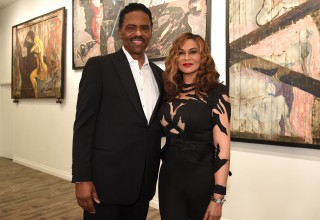