Connecticut based agency wins for 'Hackable?' An Original Podcast by McAfee in the Best Branded Podcast Category 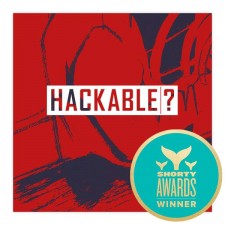 The Shorty Awards, now in its 10th year, were the first awards show to honor social media and is the most prominent award show of its kind. The Shorty Awards continue to recognize the most influential, popular, and culturally relevant brands, organizations, agencies, campaigns and influencers across social media, including podcasting. The Balance has deemed The Shorty Awards among “The 10 Big Advertising Awards That Matter.”

“We are beyond thrilled to be honored with a Shorty Award. We were able to put together a magical combination of a breakthrough idea, an effective strategy, the right partners, flawless execution, and a true partnership with a client who believed in, supported, and worked hard to ensure its success,” said Carolyn Walker, CEO and Managing Partner of Response Marketing.

“Hackable?" gives listeners an inside peek into the real-world effect of hacks usually only heard about on TV or in movies. Hosted by Geoff Siskind and Bruce Snell, it has been downloaded over 1,100,000 times, been the number one podcast in Apple Podcast Tech News category and been featured in New and Noteworthy on Apple Podcasts, for both season 1 and season 2, and has also been featured by Pocket Casts and Castbox. Season Two of "Hackable?" premiered on Monday, March 5 with the “Keyless Entry” episode about a car key fob hack.

Response partnered with Pacific Content to produce the podcast. “Pacific Content has been an invaluable partner to us. Their deep knowledge of space and audience development capabilities are unmatched. Plus, they’re super fun to work with. We very much see this as a shared award with them and the McAfee team,” said Walker.

10th Annual Shorty Award Brand and Organization winners were announced in Adweek and will be celebrated at the star-studded awards ceremony on April 15 in New York City.

Response Marketing is an award-winning, privately-held marketing agency located in New Haven, CT. The agency's mission is to "help ambitious brands punch above their weight." Response has worked with a wide range of clients ranging from some of the most recognized global brands including McAfee, Uncle Julio’s, Logitech, Forevermark Diamonds, United Technologies, Stony Creek Brewery, Scandinavian Tobacco Group (Macanudo, Punch, Partagas cigars), Accurate Lock and Hardware, Guess Watches, and many more. For more information go to their website Response.Agency. 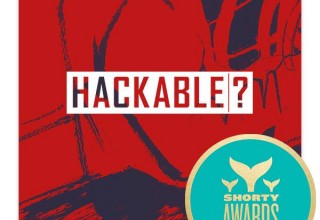 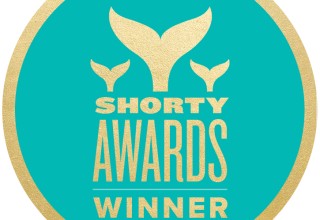 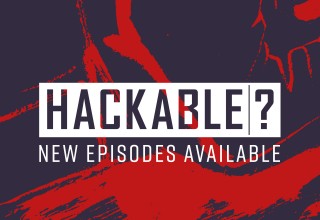 Get Inside the Mind of a Hacker With the New Podcast, "Hackable?"
This podcast, currently rated #1 in TechNews on ApplePodcasts, puts tech myths to the test with real-world experiments.
Response Marketing - Aug 7, 2017