One to two children dying on a monthly basis. 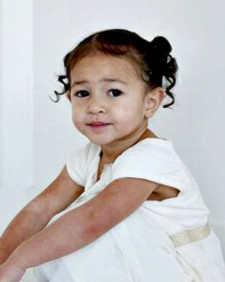 SALT LAKE CITY, October 4, 2021 (Newswire.com) - As a result of the September 21, 2021, Salt Lake County $25,000,000 jury verdict[1] that found that the window blind in the home of Reno and Sunny Mahe, was dangerously defective, causing Elsie Mahe's strangulation death on Nov. 22, 2016, and given the most recent strangulation death in Utah County of a young boy[2] and the discovery of other Utah children who have died and been injured on corded window coverings, Sunny and Reno Mahe will be holding a press conference, with their team of blind safety experts[3], on Thursday, Oct. 7, 2021, at 11 a.m. at the Centerpoint Legacy Theater in Centerville, Utah. The Mahes and their team, including contact Alan Mortensen of Dewsnup/King/Olsen/Worel/Havas/Mortensen (amort@dkowlaw.com, 801-556-6867), will be answering questions about how to make corded window coverings safe, especially in homes with small children.

The Mahes brought suit against the blind manufacturer, Century Blinds, in order to raise public awareness of the strangulation hazard corded blinds pose in homes with children. The Mahes want the public to know what they did not know. The jury found that Century Blinds, a California blind manufacturer with a large presence in Salt Lake City, manufactured corded blinds across the country for several years without putting a "no additional cost" tilt wand on their blinds, as opposed to tilt cord, which Century Blinds knew was a strangulation hazard to small children. Century Blinds also manufactured corded blinds without providing cord cleats, which should have been installed with the blinds. Cord cleats allow a parent to wrap around blind cords at a level above where children can reach. The blinds also came with a warning label that was not visible and did not meet ANSI Standards required of blind manufacturers to tell parents not to put furniture by window blinds. The jury heard testimony that, because of these defects, these blinds should have never been allowed in the Mahe home back in 2008 when they were installed. 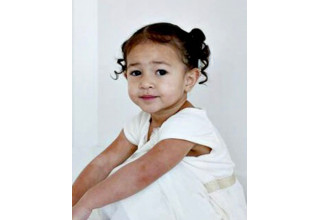 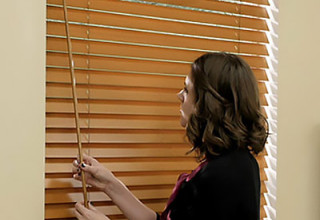 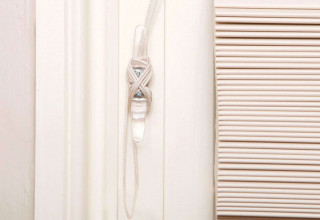 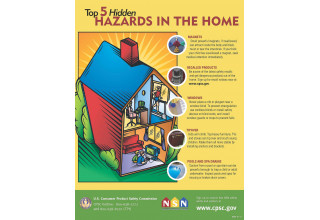