Real Ale Brewing Co. Unites the Light and Craft Beer Aisles With Firemans Light: The Light Beer for All Y'all.

RABC created their new offering using only natural ingredients, resulting in a beer brewed for beer lovers, by beer lovers. Brad Farbstein, Real Ale's President, said: “For us it wasn’t about what we needed to take out to give the beer its light status, but what we could leave in from a quality standpoint to satisfy everyone: whether you’re a light beer drinker looking for a quality beer or a craft beer drinker looking for a light option. Our lofty goal was to create this beer specifically for everyone, Truly, a beer for all y’all.” He continues, “We think we’ve perfected the lighter side of craft, with a 110 calorie, easy-drinking, crisp, light bodied lager that delivers a clean, malt-driven finish.”

Firemans Light gives consumers choice for a variety of drinking occasions. It also contributes to the growing cultural trend around the desire to drink quality beer without the high IBU, calories and alcohol content.

Firemans Light launches with an integrated marketing program showcasing the campaign tagline, ‘For All Y’all’. The premise is based around the inclusiveness of Firemans Light, just like the inclusiveness of the state it’s from. The integrated launch campaign includes an online film, animated videos, website, print ads, in-store signage, billboards and other out of home placements as well as targeted ads on social platforms.

Real Ale tapped creative collective, Partners in Crime based in San Francisco for the marketing launch.

“With the beer as honest and diverse as the state itself our challenge was to bring that to life and also create a campaign that stayed true to Real Ale’s roots and values. We avoided anything that came close to a typical overproduced beer campaign by focusing on honesty and accessibility. And we certainly weren’t about to use marketing tactics like a potentially divisive influencer campaign to get this beer in front of the millions of light beer drinkers in Texas,” explains Stephen Goldblatt, Creative Director and Founder of Partners in Crime.

In fact, for the online film, Partners in Crime crowd sourced a diverse group of Texas “non-influencers” to introduce this beer to the masses. By co-creating the film with regular folks from around the state, this idea of inclusivity and Texas pride is front and center in the film. The website RealLightBeer.com is a way for Firemans Light to demonstrate their commitment to regular Texans doing regular things. Users can dive into the social feeds of these non-influencers and invites others to be part of their non-influencer community.

Firemans Light is available for purchase in both on and off-premise establishments throughout the state of Texas. Or as Real Ale puts it, “Unavailable in 49 states.”

About Partners in Crime

Partners in Crime is a creative collective based in San Francisco that utilizes a flexible staffing and pricing model which allows for the best and most effective talent to be tapped on demand. Looking to build companies not just campaigns we leverage emerging platforms, technology, media, PR and entertainment to help established brands and a new generation of companies show up in the world in meaningful ways.

Celebrating 23 years of working in the Texas Hill Country from a foundation of time-honored brewing tradition, Real Ale believes minimal processing produces maximum flavor. In addition to making beer that is unfiltered and unpasteurized, we never use preservatives or artificial colors. We believe doing less to the beer actually creates more complexity, aroma and flavor. We only sell Real Ale in the great state of Texas because we’re Texans, we care about Texans, and we want to make sure the people we care about have the highest quality beer possible. 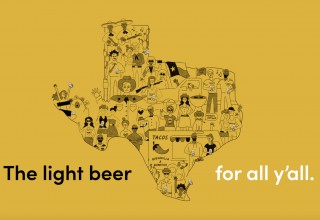 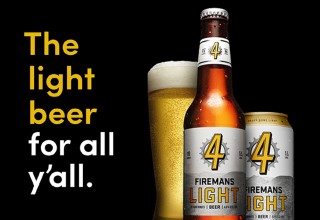 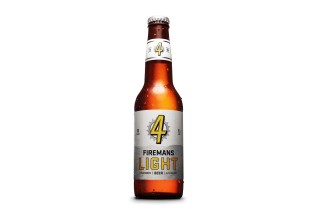 Since 1996, Real Ale has grown from a small family operation making beer in the basement of an antique store in downtown Blanco, to a brewery of 60+ people making some of the highest quality craft beers in the state. 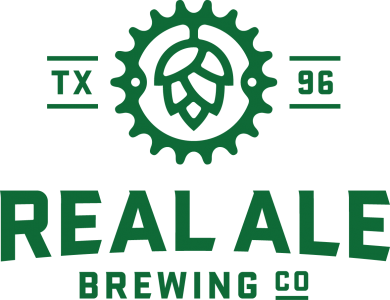