ATLANTA, November 20, 2018 (Newswire.com) - Ralph Pelleymounter, lead singer and songwriter for British rock band To Kill a King, has been tapped as the composer for the upcoming dramatic thriller short film "Eugene vs Humanity," which begins filming in December. Pelleymounter will also be providing the stunningly haunting original song "Wild Beast" from his upcoming solo album.
​
Created and directed by award-winning director Michael David Charles Hicks, the film follows Eugene, a loner who has been tormented and ridiculed his entire life until finally he has had enough and decides to no longer be pushed around.

You can view the new trailer featuring some of Pelleymounter's original score at the official site EugeneVsHumanity.com.
​
Kismet Media is producing the film through their Kismet Short banner where Peter Oberth will be serving as executive producer, with Hicks serving as producer along with Colin James O'Gorman.

About "Eugene vs Humanity"
The film tells the story of a misanthrope who has let everyone walk over him. He has been eaten up, chewed up and spit out more times than he can count. But he’s not going to take it anymore.

About Kismet Media
Comprised of film and television production, publishing and record producing, Kismet Media is a multi-faceted entertainment company founded by Peter Oberth. Oberth is known for producing the Jimi Hendrix biopic "Jimi: All is By My Side," the groundbreaking ISIS documentary "Path of Blood" and the hit Hulu original TV series "Chance" starring Hugh Laurie. "Eugene vs Humanity" will be the first film produced under the new banner with 2 more films currently in the pipeline as well as music videos. 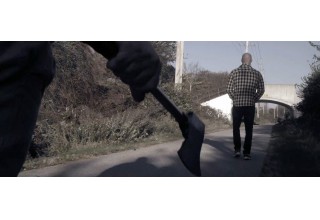 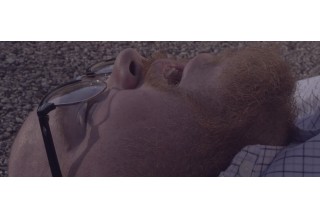 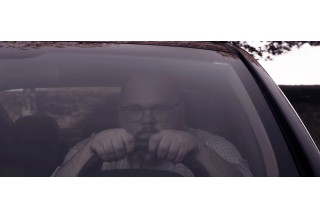 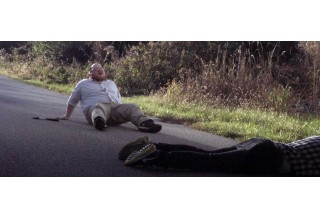