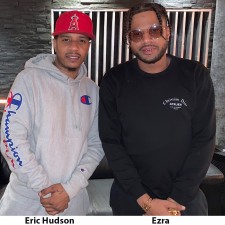 "I've known Steve and Peter for many years and consider them to be two of the most experienced and forward-thinking execs in the music business. I couldn't have asked for better partners to help roll-out this exciting new partnership," says Eric.

"Eric's reputation as a musical genius combined with his professional and tireless work ethic is what truly sets him apart. Raleigh Music is fortunate to have the opportunity to partner with him," says Steve. "We are proud that a producer of Eric's musical acumen chose Raleigh for this collaboration. His artistry is creating new and exciting synergies for us," adds Peter.

The newly formed Venture's initial signing is up and coming producer Danny "Ezra" Murdock. Ezra, originally from Miami, resides in LA and produces out of Hudson's North Hollywood Studio. In collaboration with Eric, Ezra has already secured several notable placements in 2020 including John Legend's "Remember Us" from his "Bigger Love" album, A$AP Ferg's "Big A$AP" from his "Floor Seats II" album and Trey Songz "All This Love" from his "Back Home" album. Speaking of Ezra, Eric says "From the moment I first met Ezra I knew he had star quality. His creative vibe and musical originality are so special - his energetic and positive style truly brings out the very best in every artist."

Raleigh Music, a client service driven boutique music publishing company founded in 2016 with offices in NYC and LA represents some of the world's most iconic catalogs and songs. Raleigh represents Elvis Presley's "Can't Help Falling in Love", "A Little Less Conversation", and "All Shook Up", Gershwin's "Summertime", "Let's Call the Whole Thing Off" and "They Can't Take that Away from Me", Hugo Peretti's "The Lion Sleeps Tonight", Gregmark Music's "Stormy Monday", Anthony Newley's "What Kind of Fool am I" and numerous other classics. The company also represents the catalogs of Bo Diddley, America, Anthony Newley, Willy (Mink) Deville, Lords of the Underground, and others. 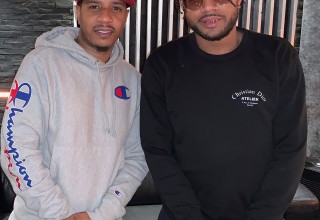 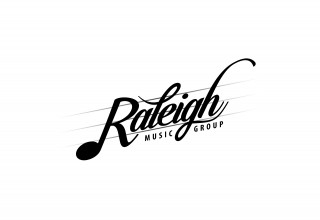 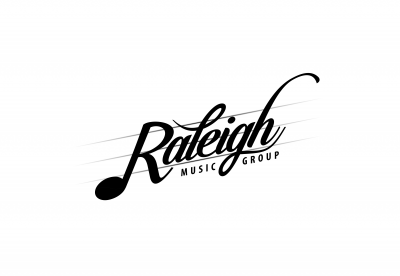