“AI is perhaps the most disruptive technology since electricity. It will transform the world, impacting everyone, and we are just at the beginning of its application,” said Jordan Jacobs, managing partner, Radical Ventures. “Toronto and Canada have led the world in developing AI that is disrupting industries from healthcare to finance to smart cities and everything in between. We are now seeing an explosion of AI startups in Toronto, across Canada and globally. Radical aims to back the most ambitious founders seeking to make a positive impact on the world.”

Jacobs previously co-founded and was co-CEO of Layer 6, a world-leading AI company that deployed a proprietary deep learning prediction engine for banks. Layer 6 was acquired 15 months after launch in January 2018 by TD Bank Group where Jacobs became SVP and chief AI officer (business & strategy). Benji Sucher, former COO of Layer 6, is also a co-founder at Radical and a GP of the new fund.

In 2017,  Jacobs and Layer 6 co-founder Tomi Poutanen co-founded the Vector Institute for Artificial Intelligence along with 2019 Turing Award winner Geoffrey Hinton (often called the godfather of AI), a core group of machine learning professors at The University of Toronto and former TD Bank CEO Ed Clark (now chairman of the Vector Institute). Vector has quickly grown to become one of the world’s top AI research institutions and helps educate the next generation of AI leaders.

About Radical Ventures: Radical Ventures was founded in 2017 by Jacobs, Poutanen, Sucher and Volkovs to pool their own tech investments along with a small group of outside investors seeking investments in companies developing AI products or applying AI to create a competitive advantage in massive markets. Radical Fund I concentrates on pre-seed and seed investments. Fund II is concentrated primarily at Series A stage investments with the ability to continue making investments through the growth stages of its portfolio companies.

For careers at Radical Ventures: careers@radical.vc 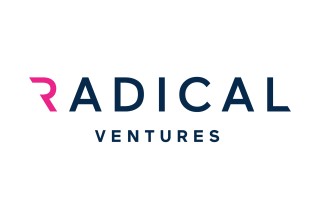 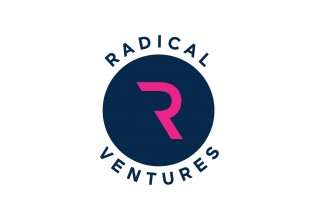