The investigation found that cannabis cultivators in Sonoma County, California, are allegedly trucking municipal water during an unprecedented drought.

PETALUMA, Calif., October 29, 2021 (Newswire.com) - A private investigation firm retained by a resident of Sonoma County who belongs to SOSN, a coalition of neighborhood residents advocating common sense cultivation of commercial marijuana in Sonoma County, found that during this unprecedented drought, cannabis farmers are allegedly trucking vast quantities of municipal water to their cultivation sites. California is facing the driest year in the last century, and County officials have told residents to reduce their water use by 20% this summer and avoid growing vegetables, avoiding washing vehicles, and taking fewer showers. Based on its observations, the PI firm's report alleges that cannabis growers have taken advantage of these sacrifices by sourcing city water reserved for residents and instead irrigating their own crops.

All cities in Sonoma County forbid using water from hydrants for cannabis operations and the State of California specifically only allows cannabis operators to receive water from pre-approved and registered sources. The California Water Board can shut down cultivators for unauthorized use of water. Sonoma County's cannabis ordinance requires sufficient on-site water to cultivate on a sustainable basis. Any cultivation site that requires the use of trucked municipal water does not have a sustainable water source.

The PI report gathered evidence during a two-day stakeout at city fire hydrants which allegedly had unusually high activity of water tankers filling and returning repeatedly, as many as 7-8 times per day. This report provides abundant evidence and photographs of municipal water being allegedly hauled to cannabis grow on Purvine Road in the dairy belt. The operation on Purvine Rd requires 2 million gallons of water per harvest, an unsustainable quantity there due to the low availability of groundwater in that area. The PI report also provides abundant evidence and photographs of municipal water allegedly being hauled to several locations that collectively have 19 cultivation permits from Sonoma County.

Allegedly, similar water violations have been reported elsewhere based on abundant eyewitness information. The permitting authorities in Sonoma County have declined to investigate or refer the matter to the Sonoma County Sheriff's Office or the Sonoma County District Attorney's office.

Source: Save Our Sonoma Neighborhoods 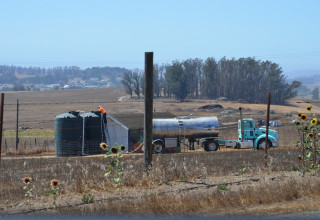 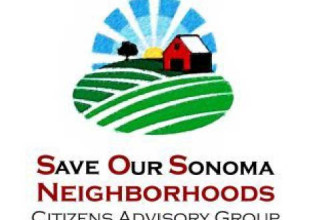 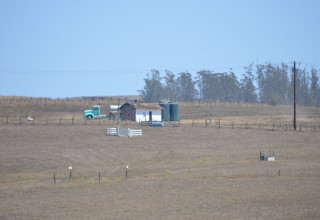 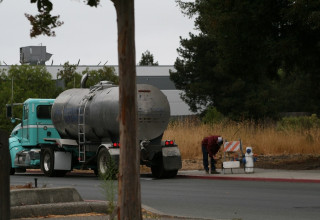 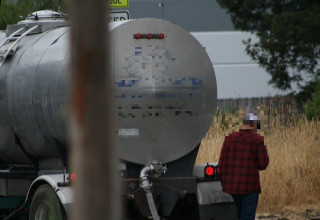 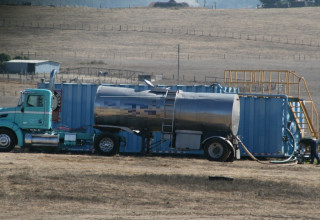 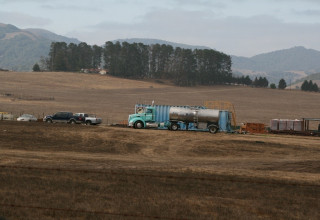 About Save Our Sonoma Neighborhood

A coalition of concerned Sonoma County residents dedicated to representing neighborhoods in lobbying the county for the common sense cultivation of commercial Marijuana. Taking a stand against Commercial Cannabis. 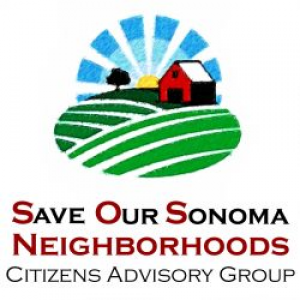