MILWAUKEE, November 1, 2017 (Newswire.com) - When tens of millions of Americans commute home after work next week, there won’t be a wink of sunlight in the sky for most of the nation. A national poll, conducted by EndDaylightSavingTime.org, was taken to see if Daylight Saving Time (DST) still makes sense in a modern society.

“We decided to see how the nation felt about that,” said Anthony Boldin, founder of EndDaylightSavingTime.org, the organization responsible for the poll.

84 percent was quite a surprise. The American people are saying loud and clear, 'We don't like turning the clocks back.'

It is natural to assume that many people would prefer having more sun and later evenings. What was surprising, however, was just how strong this sentiment was.

“84 percent was quite a surprise,” said Boldin, “The American people are saying loud and clear, ‘We don’t like turning the clocks back.’”

According to Boldin, “There is a growing library of research that has been showing the problems early sunsets have on everyday Americans.” If Daylight Saving Time was replaced with one later time all year round, there could be the many benefits.

You can read respondents’ responses to the poll here. 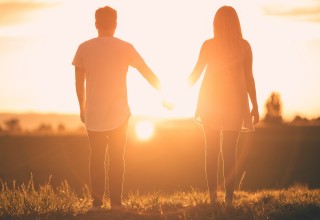 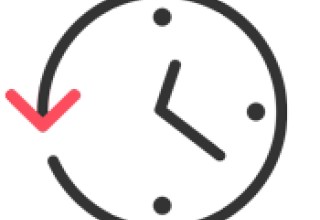 Our mission is to make everyone's lives just a little better: To make our days a little brighter …a little happier. …a little safer. "Stop Turning the Clocks Back" does just that.