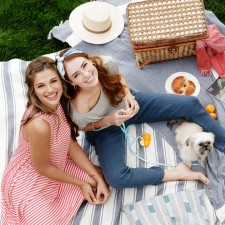 SALT LAKE CITY, September 29, 2017 (Newswire.com) - Honey & Lace, a direct-retail fashion company producing versatile women's clothing, has announced that they are now operating under the new name of Piphany. This rebranding strategy reflects both the evolution of the company as well as its vision for the future.

Increased demand and a desire to grow the company prompted Honey & Lace Founder Dianne Ingram to approach business development executive Jack Peterson about a partnership. After meeting in early 2016, Mr. Peterson joined the company as co-founder and CEO of Piphany in November 2016.

With this name change comes a huge opportunity to expand and grow the company.

As a result of projected growth goals, new hires were brought on board, a new corporate brand was created, and the company headquarters moved to a larger office space in Salt Lake City, Utah. Along with these changes, the company revealed a new logo and launched a new website featuring the company's focus on their flattering-fit product line and growing the Piphany brand.

"With this name change comes a huge opportunity to expand and grow the company," said Founder Dianne Ingram. "This means our stylists will have access to new and improved tools, training, and resources to create even more successful businesses."

Co-founder and CEO Jack Peterson stated, "As part of our focus on growth and business development, our leadership team believed it was appropriate to rebrand our company to more specifically reflect the roots of our business model. In the company's early days, when Dianne was selling maxi skirts at home parties, she had the epiphany that this was a business all women could do. We are very excited about the introduction of our new company name and feel that it strengthens our mission to empower women."

About Piphany: A direct-retail clothing company, Piphany creates premium quality silhouettes sold through a network of stylists at pop-up boutiques and live social media parties throughout the United States. Headquartered in Salt Lake City, Utah, Piphany is an independently owned and operated company—it is not affiliated with any other direct selling enterprise. Additional information can be found at www.piphany.com. 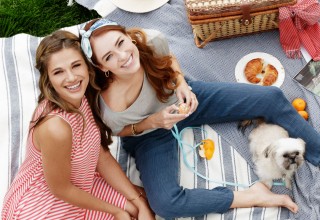 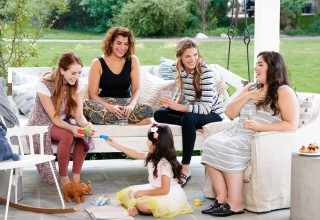 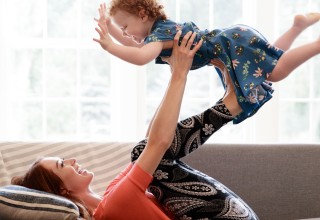 Piphany is a contemporary fashion company dedicated to empowering women. With a network of stylists from coast to coast, we're reinventing the way women shop, dress, and work.