'Pictures From a Hiroshima Schoolyard,' a Heart-Rending Story of Survivors Reunited With Their Childhood Artwork, Premieres on Documentary Showcase

The improbable story of drawings created by Japanese children shortly after the devastating 1945 atomic bomb blast at Hiroshima, and the miraculous journey involved in reuniting those drawings with the artists more than half a century later. 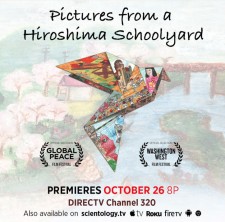 This documentary tells the improbable story of drawings created by Japanese children shortly after the devastating 1945 atomic bomb blast at Hiroshima, and the miraculous journey involved in reuniting those drawings with the artists more than half a century later.

Two years after an atomic bomb destroyed Hiroshima, in a school half a mile from the site of the bombing, children ages 7-11 drew pictures depicting their thoughts and vision. Remarkably, nearly 50 years later, those drawings were rediscovered in a box in the closet of a parishioner of a Unitarian church in Washington, D.C.

Award-winning filmmaker Bryan Reichhardt’s compelling documentary captures the thoughts of those artists, now in their 70s, as they are reunited with their restored, brightly colored drawings of peace and joy, near the very building where they were first drawn.

The film reveals their emotions as they see for the first time their youthful visions and discuss what they remember, what they lost, what they hoped for, and who they have become.

"Pictures from a Hiroshima Schoolyard" was previously an official selection at the Global Peace Film Festival and the Washington West Film Festival. It has also been edited for school education in a traveling exhibition.

ABOUT BRYAN REICHHARDT
A 25-year veteran in the film and television industry, Reichhardt won the Videographers Award for "Flying Home," his film about migratory birds, and a CableACE Award for a film about public welfare programs in Virginia. He served as a producer/editor at CNN and developed news segments for the U.S. State Department in Pakistan. His first feature documentary, "Barnstorming," about pilots of antique planes, has become a film festival favorite and was aired on Public Broadcasting Service. Reichhardt continues to make films focused on culture, peace, and unity.

Fundamental to Scientology is a humanitarian mission that extends to some 200 nations with programs for human rights, human decency, literacy, morality, drug prevention, and disaster relief. For this reason, the Scientology Network provides a platform for independent filmmakers who embrace a vision of building a better world.

The Scientology Network debuted March 12, 2018. Since launching, the Scientology Network has been viewed in 237 countries and territories in 17 languages. Satisfying the curiosity of people about Scientology, the network takes viewers across six continents, spotlighting the everyday lives of Scientologists, showing the Church as a global organization, and presenting its social betterment programs that have touched the lives of millions worldwide. The network also showcases documentaries by independent filmmakers who represent a cross-section of cultures and faiths, but share a common purpose of uplifting communities. 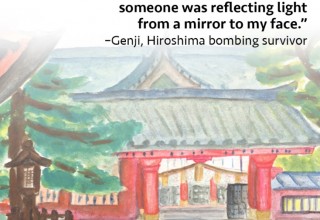 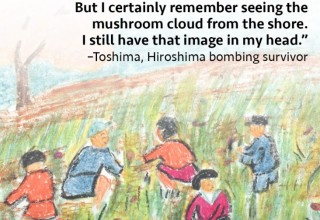 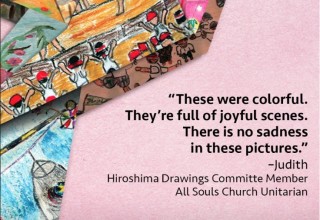 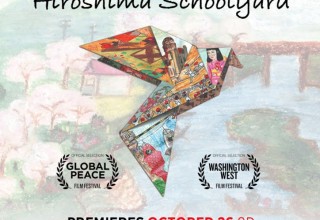