For the first time in Canada, including a new Masters Pan-American Championships 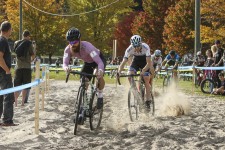 MIDLAND, Ontario, December 21, 2017 (Newswire.com) - In an announcement today from CykelHaus Race Promotions, Cycling Canada and The Pan-American Cycling Confederation, it was revealed that the Pan-American Cyclo-cross Championships will be held in Midland, Ontario, Canada, on Nov. 3-4, 2018.

It marks the first time ever that Canada will host the championships, announced Silver Goose Event Director John Hauser. “Our team is incredibly excited to invite the Americas to Midland. It is a fantastic opportunity, and the benefits will go well beyond cycling for our rural community. We have partnered with the local Georgian Bay General Hospital Foundation to raise funds through the event.”

Cyclo-cross continues to be one of our country's most sought-after racing disciplines. Welcoming the Pan-American Cyclo-cross Championships to Canada will be a testament to the strong level of organization and competition that our country has become known for in recent years.

The Pan-American Championships were awarded to Midland Ontario for two years, including the 2018 and 2019 race seasons. The championships have previously been held in the U.S. in Louisville, Kentucky, and Cincinnati, Ohio.

Pan-American Champions will be selected in five categories of elite racing: Junior Men, U-23 Women and Men, Elite Women and Men. The championships provide an opportunity for racers to gain valuable UCI points for international seeding as well as to receive the prestigious Pan-Am Champion’s jersey to wear in competition.

For the first time, a Masters Pan-American Championships will be held, offering the title to racers in 10-year age groups, aged 35 and above. Hauser commented, “It’s a great way to draw racers of all ages to the event, whether elite or masters. The chance to win a Pan-Am jersey will make for exciting competition for all ages.”

Josh Peacock, Competition Coordinator for Cycling Canada Cyclisme, adds to the significance of this event coming to Canada, noting, “Cyclo-cross continues to be one of our country’s most sought-after racing disciplines. Welcoming the Pan-American Cyclo-cross Championships to Canada will be a testament to the strong level of organization and competition that our country has become known for in recent years.”

A full weekend of racing is scheduled including a UCI C2 race and the Master’s Pan-American Championships on Saturday. On Sunday the racing continues with the elite Pan-American categories as well as racing for all other categories.

The complete international cyclo-cross calendar, including the Pan-American Championships, will be formally announced in early February after ratification by the UCI Management Commission. Complete event details, including racer info, registration info, hotel info and sponsorship opportunities will be available soon on the event website: www.silvergoosecx.ca. 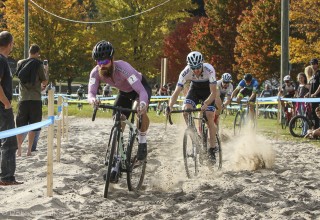 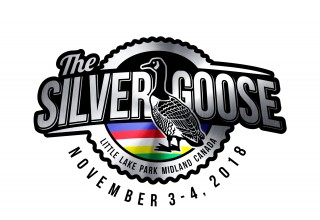 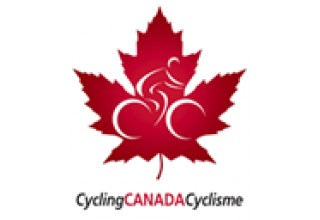 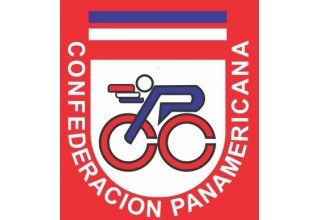