One Prior Veteran Changing the Face of Fantasy Fiction 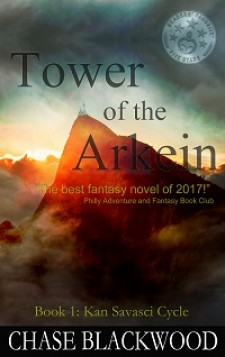 PHILADELPHIA, August 21, 2017 (Newswire.com) - It's not every day that you associate a hardened military veteran with fantasy fiction, but today you should. Author Chase Blackwood, a veteran of both the US Army and Air Force, has released book 1 in his new fantasy series, The Kan Savasci Cycle.

What makes this author's journey unique is not simply that he wrote this series while serving in the military, or the multiple college degrees he earned at the same time or helping his mother and sister who were battling cancer, or while simultaneously working for the Department of Homeland Security in an effort to combat terrorism, or the languages learned while on orders. It is his dedication to his craft. Few newly published authors have created a world as vast and compelling as the world in the Kan Savasci Cycle.

Chase Blackwood states himself, that his writing has very much been influenced from his life overseas, his travels to over 50 countries, and the challenges and experiences of the human condition he has witnessed and experienced.

Tower of the Arkein, his latest book, was released on May 8, 2017, just days after Chase Blackwood's most recent set of military orders. It can readily be found on Amazon in both a digital and paperback format. It has already been hailed as "The Best Fantasy Novel of 2017" by Philly Fantasy and Adventure Book Club, and given five stars by Reader's Favorite, called "…fast paced, well-developed and very well- constructed." 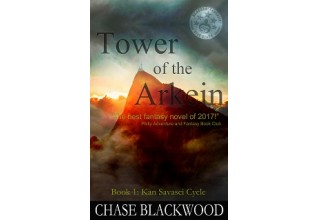 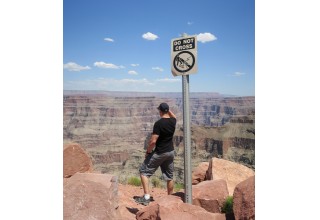