Smash Forward, a unique look into the culture and world of esports, is catered for parents and newcomers

VANCOUVER, British Columbia, July 11, 2019 (Newswire.com) - ​​​​​​​​​​​​​​Smash Forward: Growing the Vancouver Esports Scene is a first-of-its-kind documentary premiering Monday, July 15. Created by indie filmmaker Moon Ghost Productions, Smash Forward is an exploration into the world of esports and the personalities behind it.

Moon Ghost Productions is made up of newly minted director and producer Melissa Dex Guzman and viral YouTuber Kial Natale of Megasteakman. The team spent a year diving deep into Vancouver's grassroots esports community and came to learn of many inspiring stories of overcoming, diversity, companionship and strength.

“It’s a unique documentary that hasn’t been done before,” director Melissa Dex Guzman stated. “It’s a light that not many gamers have seen themselves in and shines straight to the emotion and passion of these young individuals.  Our team is also proud to have addressed the inclusion and diversity issues in esports today, and things are rapidly changing ⁠— we hope that Smash Forward helps guide those conversations in growing the esports industry in a positive direction.”

Smash Forward is a TELUS STORYHIVE grant-winning documentary receiving $50,000 in funding through this exclusive program, as well as a top-up grant from Creative BC. STORYHIVE has funded productions, supported filmmakers with mentorship and support from the National Screen Institute and brought hundreds of films to life online and around the world.

Smash Forward: Growing the Vancouver Esports Scene will be available on TELUS Optik Video-on-Demand and on the STORYHIVE YouTube channel on Monday, July 15, at 12 p.m. Pacific.

ABOUT: Moon Ghost Productions is a full stack indie creative studio based in Vancouver, Canada, specializing in virtual reality, VFX, 3D animation, videography, photography and communications. As a client-focused creative studio, Moon Ghost bolsters creators to share their own stories to the world through storytelling and high production visuals. 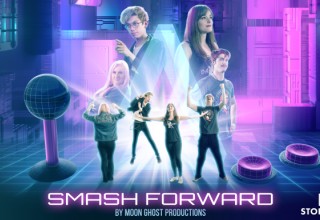 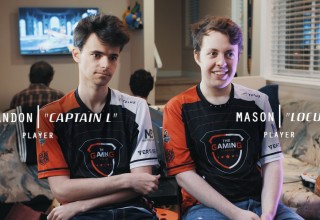 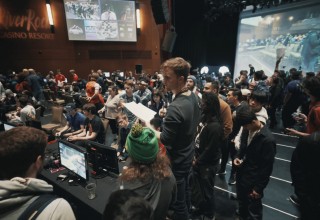 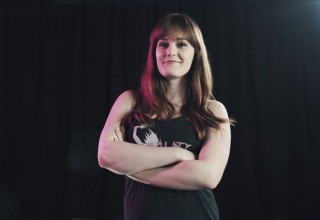