Tolkin's 'Smart Cities' proposes radical transformation of government and capitalism with an approach based on 'progressive pragmatism.'

The campaign released an introductory video highlighting some of the key components of the platform, which it says will include:

The "Smart Cities" platform champions an approach of "progressive pragmatism." The campaign calls the platform "a comprehensive set of common-sense initiatives to create a fairer form of capitalism and make New York City a safer, more affordable, and more enjoyable place for all New Yorkers."

"Our movement is apolitical. It's not about going left or right. It's about leading everyone forward," said Tolkin. "With the rapid pace of modern innovation, there's one thing we know for certain: tomorrow will be different from today. It's about time we start planning for, and investing in, our future." 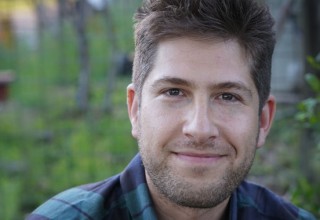 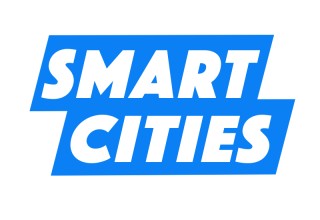 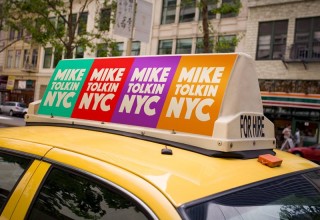 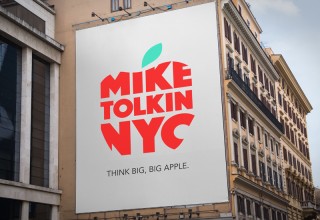 About Mike Tolkin For Mayor

Mike Tolkin is a Democratic candidate for Mayor of NYC. His "Smart Cities" platform, built upon the principles of open innovation, and with an approach based on "progressive pragmatism," proposes a radical transformation of government and capitalism.