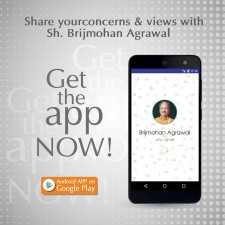 With the help of this app, people will be able to share their concerns and worries related to any of the departments under the minister. These departments are Water Resources Department, Agriculture & Bio Technology, Animal Husbandry, Fisheries, Ayacut and Endowment Chhattisgarh. Any complainant will get a complaint number as soon as he registers one on the app that will help him follow its status from his mobile itself.

The other section of the same app shall facilitate the people of the minister’s own constituency Raipur South. This section will accept complaints and issues related to electricity, water, sanitation, cleanliness, etc.

This app will not only make cabinet minister Brijmohan Agrawal more accessible but also more accountable. As per the minister, he would give his 100 percent effort to solve public issues reported through the app with the help of departmental and municipal officials.

This initiative shall make Brijmohan Agrawal one of the select few leaders of the country who are directly accessible to the public through a digital medium. Anyways, being among the people is nothing new for him as he has been a popular leader who’s representing his people in the assembly for the sixth time at present. 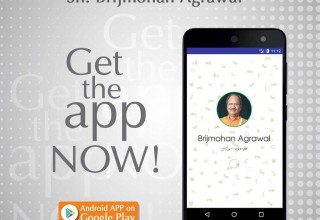 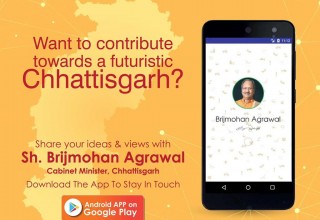 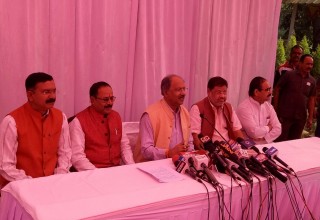 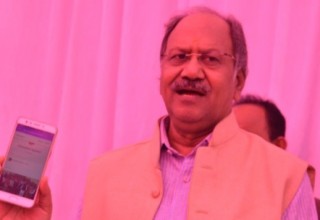