Fans are about to go crazy over 19-year-old Noah Mac once again; he is releasing his promised album "Pretty Boy" on July 12. This will be his debut album after being a finalist on NBC's The Voice. 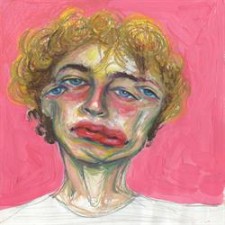 DUBLIN, Calif., July 9, 2019 (Newswire.com) - While on The Voice, Noah Mac was described as the “the real thing” and “a star” by his coaches, “a fan favorite” after trending second worldwide during the semi-finals, and “hot” by Miley Cyrus all through season 13. That all may be true, but 19-year-old singer/songwriter Noah Mac would describe himself simply as an artist.

“I think I’ve finally found something I can call my own. After going through the motions, I kind of decided it was time I put everything into an album that can be one hundred percent mine.”

The album is a gorgeous collection of songs that are an exploration of the world we are living in through the eyes and heart of Noah’s generation. The vibe is fun, real, and a celebration of youth. The sound is hard to describe. It is full of every emotion and lingers in all the right places.

Mac also filmed several music videos that will be released along with the album. “Closer” was released on YouTube last week and is getting great attention and appreciation. He is also looking forward to performing live again and is in the planning stages of a West Coast tour. Mac is hoping to find touring partners and be able to connect with fans live and in person.

You can look for the “Pretty Boy” on all streaming platforms July 12.

You find Noah Mac on – 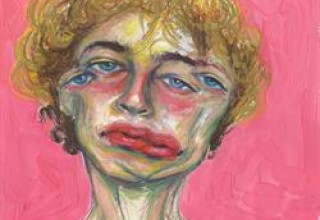 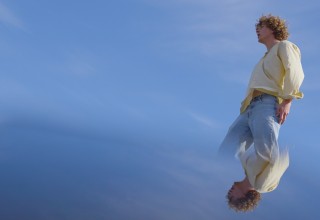 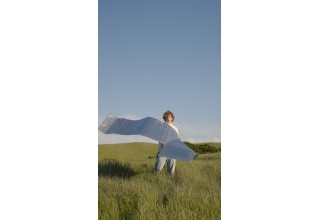 Singer/songwriter and producer Noah Mac. Our mission is to make beautiful music.