“Into the Night” is the feature film directorial debut of Los Angeles-based film director Kate Li, a Harvard and Boston University graduate. The film depicts the story of a young woman, following the mysterious murder of her fiancé, who is forced to sift through facts and lies to arrive at the truth and escape from the web of manipulation she is caught in. Shot in black and white and presented in a non-linear fashion, the film breaks a few boundaries of traditional gender roles and human morality in classic detective stories and brings a contemporary narrative and characters to the iconic film noir style.

“We are extremely honored and excited to present ‘Into the Night’ at these outstanding film festivals this October,” said Kate Li, who served as director, co-writer, co-producer, lead actress, editor, and music composer for the film. “We made this film with $6,000 and eight people, so all we had to rely on was our creativity and imagination. This film is very much a story about the underdog, not only in the making of the film but also in the story it tells: the story of a young woman who is frequently ignored and taken advantage of; the small person who feels like his or her voice can’t be heard. I hope this film could resonate with audiences internationally, thanks to the wonderful screening opportunities these film festivals provide.”

For more information about the film, please visit www.intothenight2019.com. Watch the film trailer here and access the press kit here.

Kate Li is a filmmaker based in Los Angeles. Kate earned her MFA in Film Production from Boston University, where she was awarded the Leader Scholarship, the Hing Wah Cheung Fellowship, and the Al Uzielli Production Award. Kate also holds an M.Ed. in Arts in Education from Harvard University. Into the Night (2019) is her feature film directorial debut. Her short films include Into the Night (2014) and Compassionate Release (2016) - both have been screened at film festivals across the U.S. 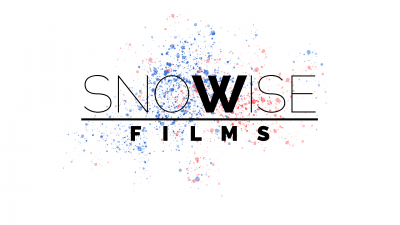