ThePurpleVision kicks off their launch with live performances by the amazing Liv Warfield, rap sensation CuzOH, and super producer Centric.

ThePurpleVision celebrates its launch with a night of live music. The evening will feature live performances by the hip-hop sensation CuzOH, super producer Centric, Liv Warfield & Ryan Waters. Guests will have the chance to meet the artists and gain access to exclusive merchandise, and more!

CuzOH is an up and coming hip-hop artist from Hempstead, Long Island, New York. CuzOH has worked with some of the best musicians around from coast to coast including 3x Grammy award winners "Ghetto & Blues" (formerly known as Product G&B) & Platinum recording artist/writer Big Mike (From Day26). With music placements on stations such as ESPN, CBS Sports, Bleacher Report, and multiple cable television series, CuzOH’s talent and versatility as a recording artist is rapidly grabbing the attention of music lovers and tastemakers worldwide.

Tickets can be purchased at: 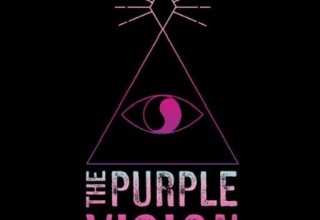 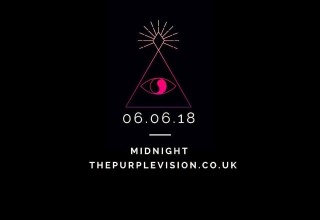 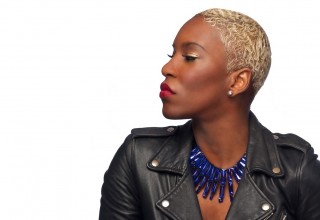 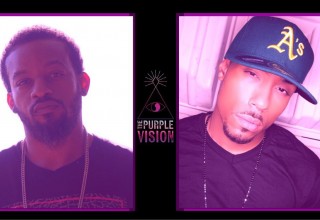