New research has revealed vast reserves of human cognitive potential buried beneath layers of unconscious memories and behavior programs. A revolutionary technology for unlocking this potential to generate stable higher states of consciousness, called cognitive engineering, has arisen at the confluence of two new branches of science, cognitive physics and genetic engineering.

The opportunity to lift the human race into universal self-awareness represents a defining moment in the progress of human civilization.

Cognitive physics reveals seminal new discoveries about the nature of awareness and its interactions with human neurology. It expresses the fundamental laws of awareness and its relationship with the brain in quantitative terms using scientific equations. Its axioms and formulas reveal cardinal laws governing the dynamic interplay between consciousness and the physical universe. These insights yield genetic engineering strategies for optimizing the brain’s neurological substrates for cognition.

Science and neuroscience are making landmark discoveries at a rate unknown in our lifetime or across history. The previously-unfathomable mechanisms of gene interaction have been penetrated by a revolutionary laboratory technique called CRISPR. This new technology enables scientists to re-program the human genome with incredible ease and accuracy.

The development of CRISPR has been widely hailed as a monumental landmark in the history of biological research. Its impact on human civilization is being compared to the steam engine, which gave rise to the Industrial Revolution, and the transistor, which spawned the Information Age.

Cognitive physics supplies CRISPR with the world’s first set of blueprints for reprogramming human DNA to enhance conscious awareness. It informs CRISPR how to modify neural pathways to generate states of higher awareness and cognitive ability.

Specifics are documented in a 280-page scientific treatise, Cognitive Engineering, by J.L. Mee.  The principles of cognitive engineering have been conclusively proven by 24 neuroscience experiments conducted at 15 universities in 7 countries, including Harvard, Yale, Columbia, MIT, Imperial College of London and the University of Vienna.  To learn more, visit FutureSelfDesign.org. 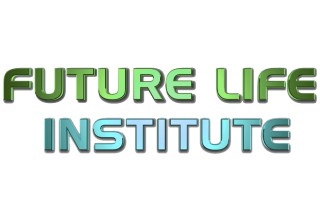 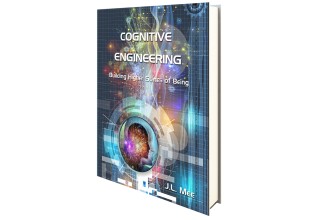 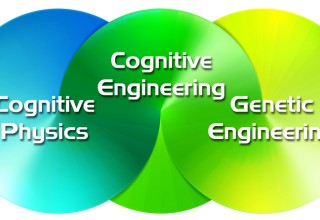 Future Life Institute is a research center dedicated to expanding the frontiers of human knowledge in the area of consciousness engineering.