“Our in-depth market research showed that scientists, strategists and investors are struggling to cope with the scale and pace of development in this sector,” said Andy Cook, Director of Digital Products, Hanson Wade. “In the past 12 months alone, more than 800 new IO combination trials have been initiated. We are also seeing hundreds of trial updates per month. It is no surprise that drug developers are struggling to gather signal from noise.”

Early adopters of the service have been able to improve the confidence and efficiency of their intelligence gathering, as the data set removes the need for users to weed out false positives.

The service was unveiled on the 15th of November at the ICI Europe Conference in Munich.

The IO Combination Data Intelligence products will be augmented by the launch of an Immune Checkpoint Monotherapies Intelligence service later this year. 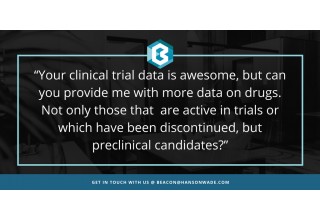 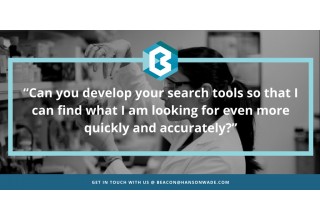 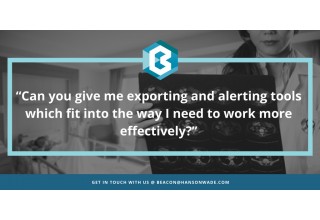 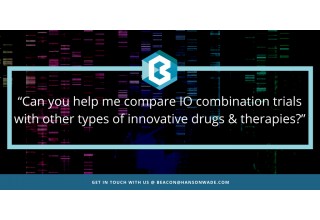