New Film Exposes Nationwide Abuses of Seniors and People With Disabilities, Calls for Reforms in Guardianships

Spectrum Institute Says the Enforcement of the ADA by U.S. Dept. of Justice Will Require State Courts to Provide True Access to Justice

LOS ANGELES, March 1, 2018 (Newswire.com) - "Pursuit of Justice" is a film (36 minutes) by Greg Byers which tracks the advocacy of civil rights attorney Thomas F. Coleman, clinical psychologist Nora J. Baladerian, and a growing network of activists as they travel the country promoting reforms in adult guardianship proceedings involving seniors and adults with various disabilities. The documentary is sponsored by Spectrum Institute.

In addition to giving examples of injustices perpetrated on adults all along the age spectrum, 'Pursuit of Justice' offers hope that sustained and creative advocacy will eventually cause systemic reforms to the judicial systems in all 50 states.

Stephen and Greg are autistic men in their twenties. Mickey, in his thirties, had an intellectual disability. Kay, in her forties, has Down syndrome. Michael, an articulate young adult in his late teens, has cerebral palsy. David, a former NPR news editor was 59 when the onset of an illness devastated his mobility and impaired his ability to communicate.

There are currently more than 1.5 million adults in the United States who are in court-ordered guardianships or conservatorships. Tens of thousands of new cases are filed each year. In these proceedings, judges take away the rights of adults to make basic life decisions – where to live or work, control over finances, medical choices, whether to marry or have sex, who to socialize with, etc.

Each state uses its own rules in guardianship cases – rules which often deny meaningful access to justice to the adults whose fundamental rights are placed at risk in these proceedings.

"Pursuit of Justice" offers a path for significant reform by promoting federal oversight of these state-operated judicial proceedings. Without voluntary changes by the states, it will require effective enforcement of the Americans with Disabilities Act by the U.S. Dept. of Justice to transform the status quo of unjust assembly-line practices into ADA-compliant proceedings that provide true access to justice.

"Pursuit of Justice" was released on March 1, 2018 – just days before the film "Edith+Eddie" was considered for an Oscar at the Academy Awards. "Edith+Eddie" tells the story of an elderly couple who fell in love in their final years – only to be torn apart through an abusive guardianship proceeding initiated by an intruding relative.

"Edith+Eddie" touches the hearts of viewers, leaving them wondering how such an injustice could occur. Although this masterfully produced and artfully directed film forcefully introduces viewers to a specific instance of oppression, the film’s audiences are left unaware that similar injustices are occurring every day in America and are ruining the lives of scores of adults of all ages, incomes, and political affiliations.

In addition to giving examples of injustices perpetrated on adults all along the age spectrum, "Pursuit of Justice" offers hope that sustained and creative advocacy will eventually cause systemic reforms to the judicial systems in all 50 states.

The combined impact of the films "Edith+Eddie" and "Pursuit of Justice" could make 2018 a watershed year for guardianship reform. These documentaries have just the right ingredients to become the impetus for significant and lasting political and legal reforms.

Watch the film online at: http://www.pursuitofjusticefilm.com 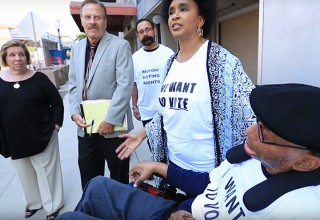 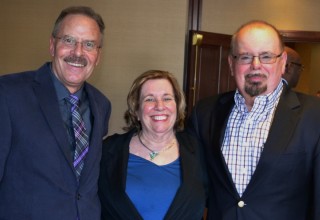 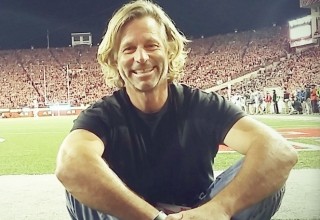 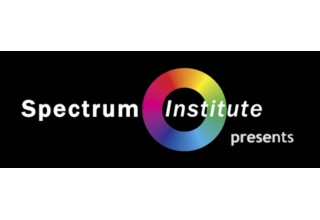 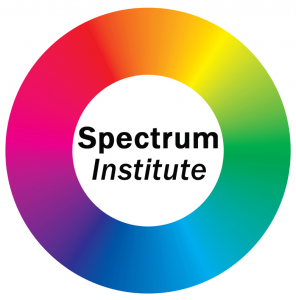 California Supreme Court Asked to Strengthen the Right to Counsel for Thousands of Conservatees
Britney Spears Isn't the Only One with Attorney Problems.
Spectrum Institute - Jul 21, 2021