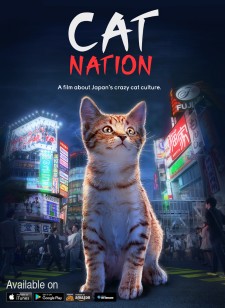 The film, "Cat Nation: A Film About Japan's Crazy Cat Culture" is the latest documentary from filmmaker Tim Delmastro. The film explores the Japanese fascination with cats, from cat-scented hygiene products to cats with human jobs and everything in between.

"While traveling through Japan, everywhere I looked cats were being used in really odd and creative ways," says Tim.

The film, which was fully funded in just 48 hours on popular crowd-funding website Kickstarter, is available to view on iTunes, Google Play, Amazon and Vimeo on Demand.

For more information, please visit the film's official website at www.catnation.tv, or contact the film's producers at info@movingscreen.tv. 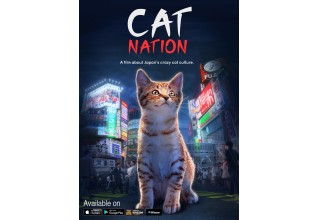 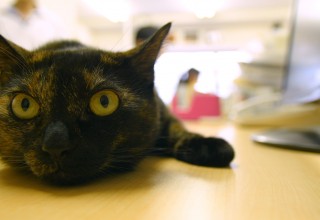 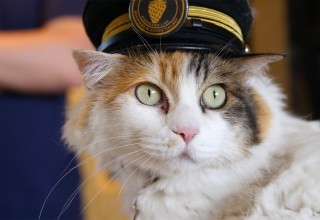 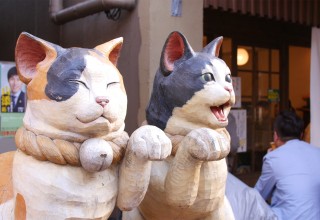