Arkansas State Parks Director Grady Spann is the new president of NASPD, while Minnesota Parks and Trails Division Director Erika Rivers is serving as vice president and Lisa Sumption, director of Oregon Parks and Recreation, will begin her term as secretary.

NASPD is made up of state park directors in all 50 states. There are more than 10,200 state parks covering more than 18.5 million acres. More than 740 million people visit America’s state parks on an annual basis, creating an annual economic impact to local communities of greater than $20 billion.

Spann is a 27-year employee of Arkansas State Parks, having served as its director since 2016. After receiving his degree in parks management from Henderson State University in 1984, he served nine years in the U.S. Army as a military tactical intelligence and counterintelligence officer.

“Being president of NASPD at this time, when so many people are discovering state parks, is truly inspiring,” Spann said. “Millions of guests visit our nation’s state parks every day for outdoor recreation experiences which impact the quality of life for all Americans.”

Spann called the recent enactment of the Great American Outdoors Act a watershed achievement for outdoor recreation. The new law will provide $9.5 billion in additional funding for national parks, wildlife refuges and forests that will also benefit state parks around the country.

“The Great American Outdoors Act is the most significant commitment in more than a century to protecting our nation’s most important natural, cultural and recreational resources for the benefit of this and future generations,” said Spann.

Rivers has served as director of Minnesota’s Parks and Trails Division since 2014 and helped develop the master plan for the state’s newest state park, Lake Vermillion State Park. She holds a Ph.D. in Conservation Biology from the University of Minnesota.

Sumption was named director of Oregon Parks and Recreation Department in 2014, becoming the first female to be in that role.

“We are fortunate to have very strong and experienced leaders provide strategic guidance to NASPD,” said Lewis Ledford, NASPD executive director.  “Grady, Erika and Lisa are well-respected among their peers and will help to enhance the profile of our organization and the importance of state parks in American life.”

For more information on recreational opportunities at state parks in all 50 states, go to www.stateparks.org. 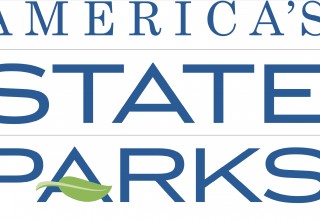 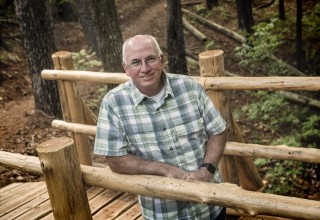 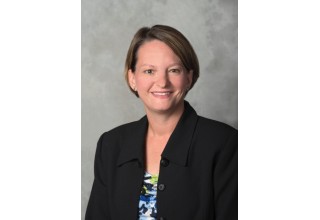 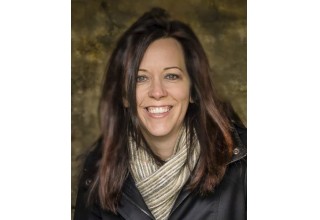 NASPD promotes and advocates for the state park systems across America in providing conservation and management of natural and cultural resources, quality outdoor recreation experiences and connecting children and families to nature and the outdoors.