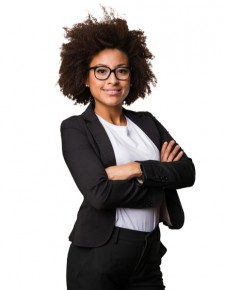 Lincoln County, Oregon, October 13, 2017 (Newswire.com) - Anxiety is a silent, emotional killer that has ruined the lives of more than 40 million Americans over the age of 18. This means that 18% of American adults suffer from a form of anxiety.

A small amount of anxiety is perfectly normal and justified in many occasions. It helps us recognize threats and act accordingly. Sometimes we fight back and other times we run away.

But what happens when everything around us becomes a threat and when we want to run away from everything?

The problem with anxiety disorders is that they are rare diagnoses, and many anxiety sufferers find it hard to ask for help.

People suffering from anxiety disorders aren’t “just scared.” Often times, anxiety appears after a repeated traumatic situation in the past or by a chemical imbalance in the brain.

Psychologist Natalia Gorjatschew has worked for over fifteen years in Lincoln County treating its patients for anxiety disorders, and she believes that the first step that we should take is to ask ourselves is if our reactions are normal and if they can be improved.

Many times, we blame certain behaviors on our personality and we just accept the way we are, but often times being afraid of answering a phone call or even having the smallest interactions with a stranger is a sign that something inside our brain is not working the way it should be.

Post-traumatic disorders can also create a pattern in our mind. We believe that if we were once abused or if we witnessed a tragic situation we will go through the same experiences again. As a result, we do our best to avoid anything that reminds us of our past.

Natalia Gorjatschew also warns of the dangers related to self-diagnosis, especially in a time when the internet is filled with information that can make some people draw the wrong conclusions.

The psychologist speaks about the complexity of personality disorders, as they often come in clusters, which makes them even harder to be detected by the untrained eye. However, one thing Natalia recommends is speaking about our feelings.

“This co-existing of several mental health disorders is precisely when it’s crucial to diagnose and treat anxiety disorders. It doesn’t help that anxiety feeds on negativity, and results in a vicious circle which leads to even more anxiety. But the problem is you can’t just tell someone with anxiety to stop worrying unnecessarily, it’s like asking a person who just fractured their leg to not feel pain. There are ways, however, that we can all help those around us who suffer from it to feel more relaxed and at ease. It starts from encouraging them to not fear it, as it will only worsen it. We should instead encourage them to talk about it openly so that they don’t live in the fear of judgment. Just being in the presence of someone in a calming capacity can make a huge difference.”

The psychologist wants to bring awareness to the issue. She also wants to let people know that it is not easy to treat and leaving it untreated can lead to many ills.

Since there are many misconceptions about anxiety, and since so many think that anxious people should just “get over it,” a real conversation about anxiety is needed if we want to make a change.

Natalia Gorjatschew recommends to anyone who suspects that they have the anxiety to contact a specialist for a diagnosis since it is so difficult to treat. Often times, other disorders come to surface upon investigation, so it is vital for our well-being to avoid searching for a cure ourselves.

Also, the psychologist adds that sufferers of anxiety disorders should not fear medication since therapy often solves the problem. 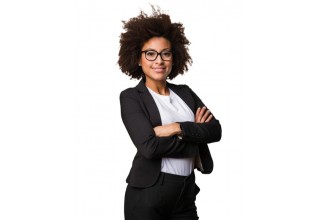 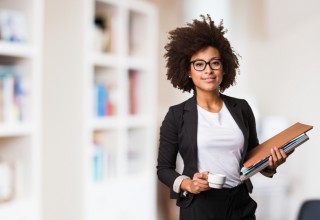 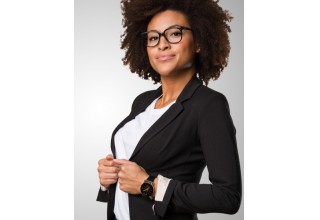